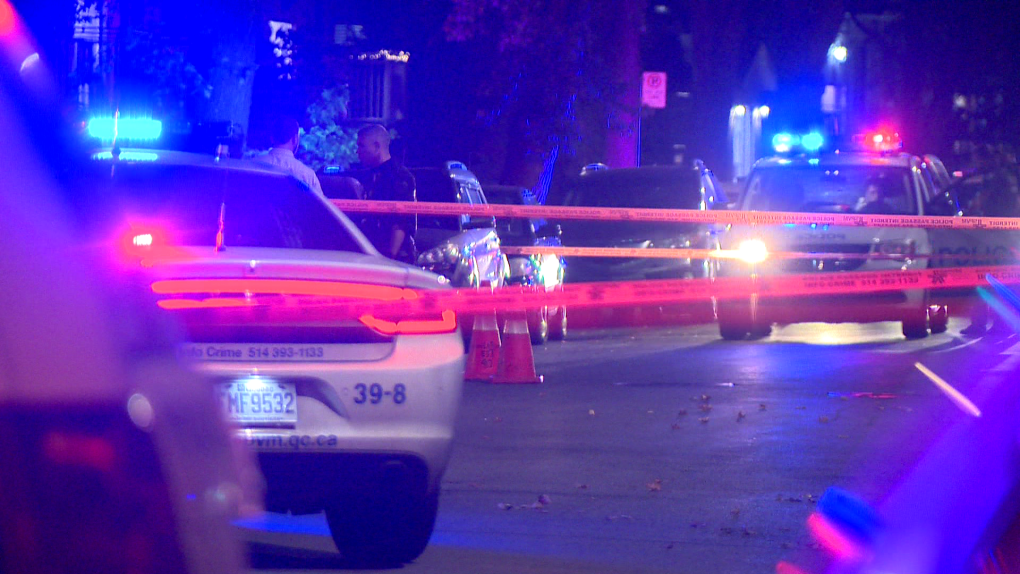 A 29-year-old man has been extradited from Trinidad and Tobago to face charges in an attempted murder in 2019 in the Old Port that left a young man permanently scarred, Montreal police say.

The accused was tracked down and arrested after an "investigation lasting several months" in which police collaborated closely with Trinidadian authorities, the Canada Border Services Agency, Transport Canada and the RCMP.

The man, whom police didn't name, was arrested Wednesday in Trinidad, and he's expected to appear at the Montreal courthouse on Thursday, police say.

He faces multiple charges in the December 2019, including attempted murder and discharging a firearm.

"Two groups of individuals who did not know each other had a verbal altercation," police said.

The suspect allegedly suddenly "drew a firearm and fired a projectile in the direction of the victim, who was hit in the back," they said.

"The suspect fled on foot and the people accompanying him left the scene at full speed in a vehicle."

The victim, a 28-year-old man with no criminal history, was taken to hospital and had "several surgeries," police said.

He survived but "will retain permanent scars from this attempted murder."

The suspect fled Canada "to avoid being apprehended," police said. However, through the long investigation police were able to trace his whereabouts.

Police are still asking the public to provide any information they have about this event by anonymously calling 514-393-1133.