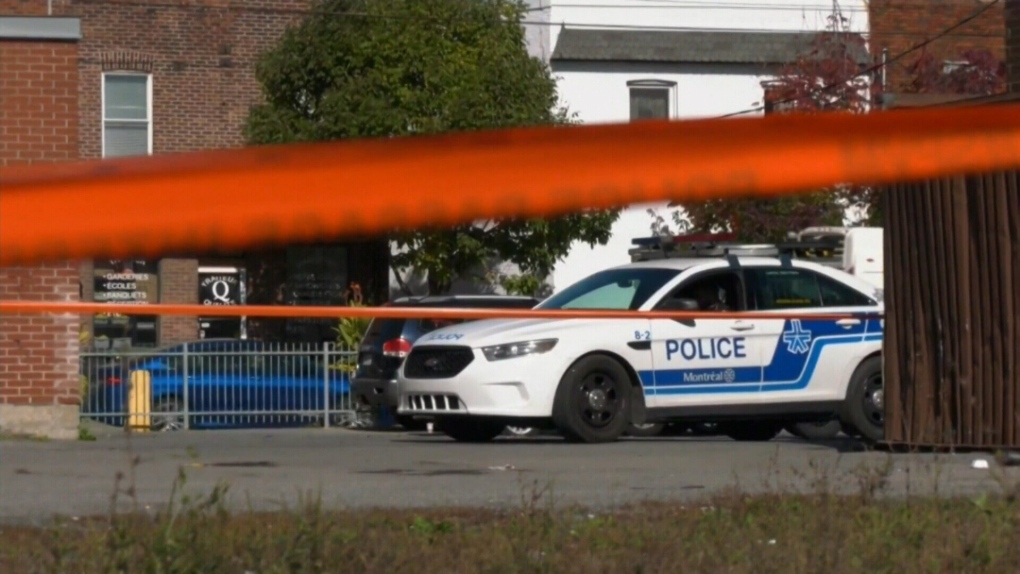 A 62-year-old man is dead after being stabbed by his son in the early morning hours on Friday in St-Laurent, Montreal police say.

At 5:25 a.m., police responded to an emergency call about an injured man in a home on Cote-Vertu Blvd. near Cardinal St.

They found the man who had been stabbed and injured in the upper body.

He was taken to hospital in critical condition but has since died from his injuries, according to Caroline Chèvrefils, a police spokesperson.

A 21-year-old man was arrested on-site, and police had said earlier in the day Friday it was the man's son. The identities of the victim and suspect have not been released.

Officers with the major crime unit continue to investigate.