Man, 23, arrested after stabbing in the West Island 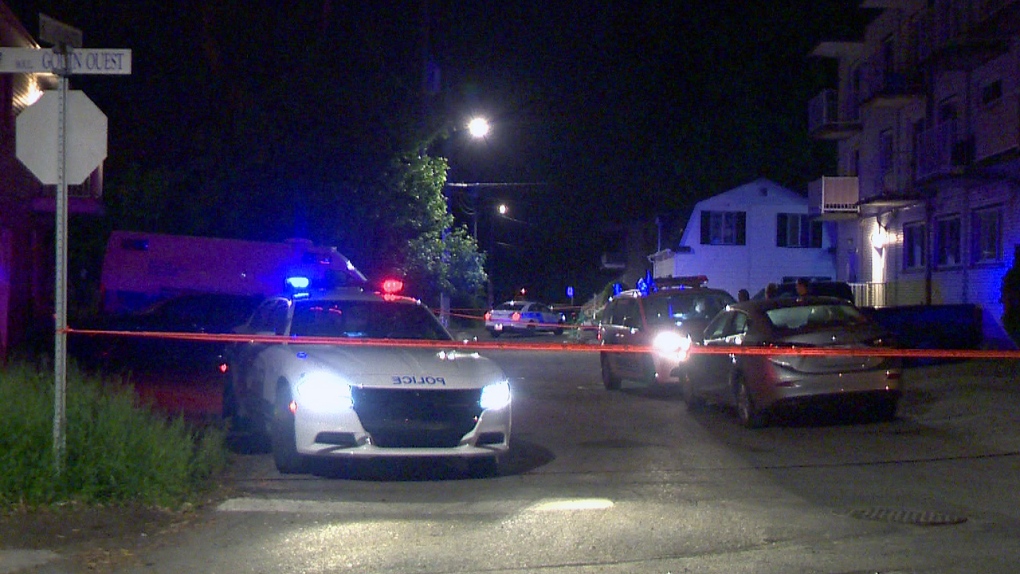 Police officers blocked off Saint Martin St. in the Montreal neighbourhood of Sainte Genevieve after a man was stabbed on June 12, 2019 (CTV Montreal/Stephane Gregoire)

Police have arrested a 23-year-old man in connection with a stabbing in the West Island.

A 33-year-old man was stabbed around 8:45 p.m. Wednesday on Saint Martin St. near Gouin Blvd., in the borough of Sainte-Genevieve.

Neighbours called 9-1-1 and when authorities arrived, they found the victim lying on the ground in a pool of blood.

Paramedics rushed him to hospital and overnight doctors were able to stabilize him.

Witnesses saw a man running from the scene.

Police don't know why the men fought, but said the pair knew each other.

The suspect is set to be arraigned in court Thursday afternoon.