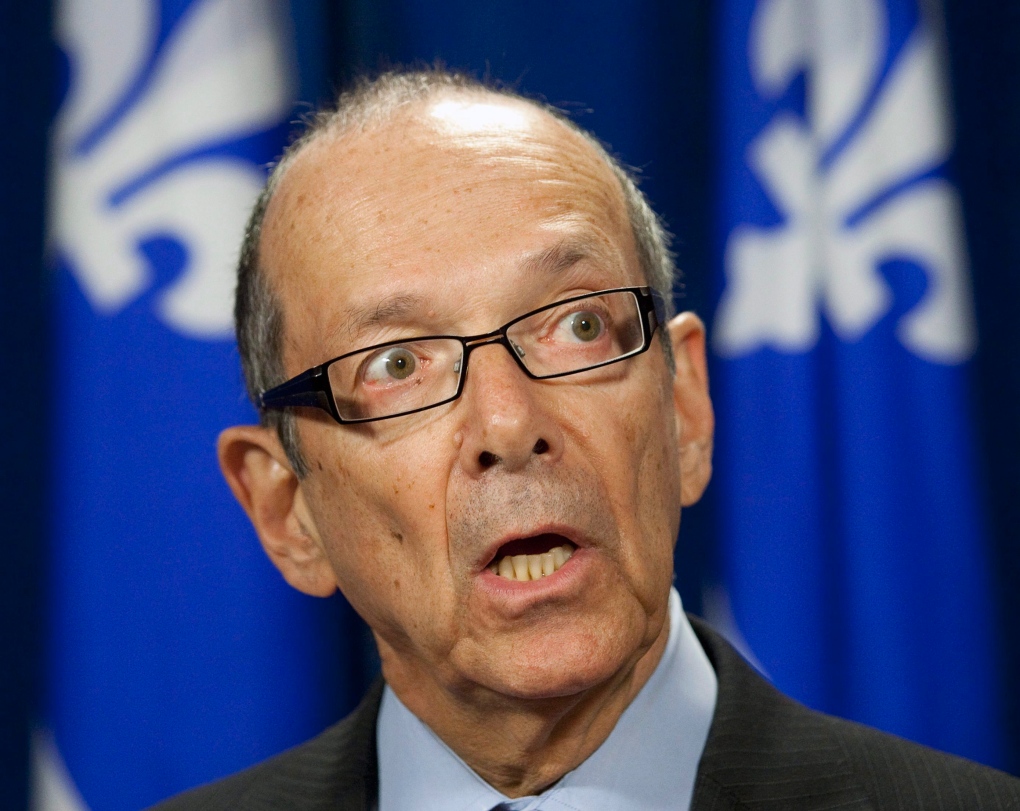 Various reports suggest the 73-year-old representative of the D’Arcy McGee riding will officially step aside.

He will hold a news conference Friday morning to discuss his "political future."

His name and biography no longer appear on the Liberal website.

First elected in 1994, Bergman has represented his west-end Montreal constituents for 20 years.

In the 2012 election, he won his seat with 85 per cent of the vote, garnering over 20,000 more votes than his nearest competitor.

David Birnbaum, executive director of the Quebec English School Boards Association, is rumoured to be the Liberals' new candidate in the riding.

The Liberals have lost a few familiar faces leading up to the 2014 elections.

Last week, Henri-Francois Gautrin, 70, retired from politics, saying it was time for the party to revive itself.

Gautrin had represented the riding of Verdun for 25 years.

The Liberals announced Thursday that Carlos Leitao and Martin Coiteux, respectively, will be running in the ridings Marsan and James left vacant.

Along with Jacques Daoust, who replaces Gautrin in Verdun, Leitao and Coiteux will make up the Liberals’ economic team.