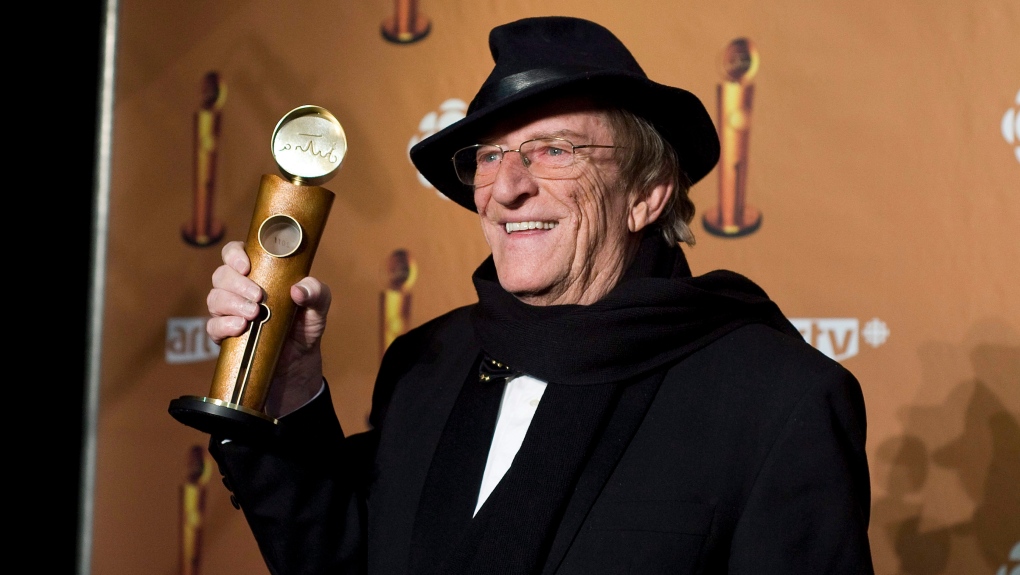 Jean Lapointe's funeral will be held on Dec. 17 at St. Viateur Church in Outremont, his family announced Saturday.

The Quebec singer and actor passed away on Nov. 18. The family already announced the date of the ceremony but had not yet indicated the place.

The funeral will be private.

Celebrities such as singer Marie-Élaine Thibert and actor Benoît Brière will pay tribute to him.

Frayne McCarthy, from the musical The Sound of Music, will perform some of Lapointe's favourite songs.

Brière read excerpts from the song "Pleurires" during one of Lapointe's last public appearances on the occasion of the 40th anniversary of the Maison et Fondation Jean Lapointe on Oct. 5.

The family also announced that a memorial service will be held on Dec. 15 at Saint-Viateur Church in Outremont from 5:30 to 10 p.m.

"We couldn't see any other way to offer everyone the possibility to say a last goodbye to him, since the church ceremony doesn't allow us to welcome all those who wanted to pay their last respects," wrote his son Jean-Marie Lapointe on Linkedln.

Born in Price, Bas-Saint-Laurent, on Dec. 6, 1935, Jean Lapointe made his name with the duo Les Jérolas with Jérôme Lemay. He continued to enjoy success during his solo career, notably with the songs "Chante-la ta chanson," "Mon oncle Edmond" and "Si on chantait ensemble."

Lapointe also emerged as a gifted actor with a film career alongside his singing. He starred in "Les Ordres," "Ti-Mine Bernie et la Gang," and "Le Dernier Tunnel."

He also played the title role in the television series "Duplessis" in 1978.

However, all his successes did not prevent him from falling into alcoholism in the 1960s. Fortunately, he managed to get out of it and, in 1982, created a halfway house for alcoholics and drug addicts, La Maison Jean Lapointe.

In 2001, the Prime Minister of Canada, Jean Chrétien, appointed him to the Senate, much to the surprise of the Lapointe himself, who spent the next 10 years in the Upper House.

During this period, he made the fight against video lottery terminals in bars and restaurants his priority, introducing a bill to this effect several times, which was never finally adopted.