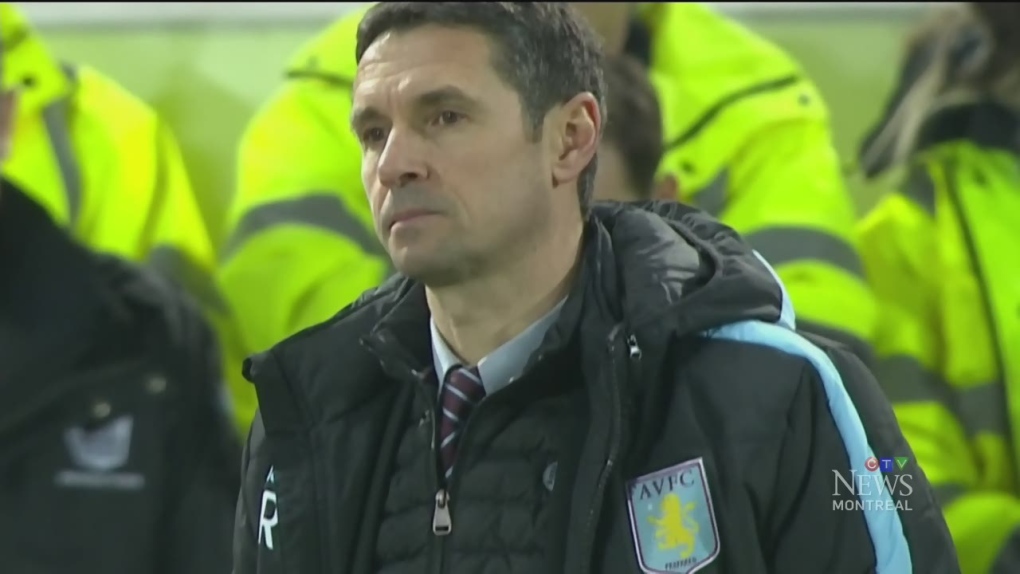 It's far from the Montreal Impact's only problem of late, but coach Remi Garde wants more from his bench players.

Garde admits that it is in his coaching style to wait longer than other coaches to make substitutions, but nothing he has seen so far has convinced him to go to the bench earlier.

"If you look at all the players that came in since I'm here, I'm not sure if one or two have changed the game," Garde said Tuesday. "You cannot always change the game.

"I'm not asking the guy who comes in to score two or three goals, but I'm waiting to see someone who has the desire to show to the team that it was a mistake to leave him on the bench. I'd like the players who aren't getting minutes to put me on the spot and not give me a reason not to use them."

The first-year coach even named names, including forwards Anthony Jackson-Hamel and Dominic Oduro. Last season, Jackson-Hamel scored most of his nine goals off the bench, but the Quebec City striker has had few looks at the net in his rare appearances so far.

As for Oduro, Garde has used him twice late in games despite having told the veteran striker before the season that they hoped to trade him. Oduro at least got some chances, although the coach noted that none were turned into goals.

Then there's forward Raheem Edwards, who scored on a slick volley in the second game of the season against Columbus but has since been all-but forgotten. Edwards and defender Jukka Raitala were acquired in the December deal that sent popular defender Laurent Ciman to Los Angeles FC.

Without going into details, Garde said Edwards "has come through a difficult period that was not related to football" and needs to fix his behaviour to get back on the pitch.

"I hope we'll rediscover a Raheem who is totally invested in the Impact group.," said Garde. "The group needs him.

"Everyone here likes him a lot, but I think he is someone who needs to understand that professional football is a job that carries responsiblities."

Injuries have also left the bench depleted. Garde is hoping to have striker Matteo Mancosu back soon, while Italian midfielder Marco Donadel, who has yet to play this season, must stay on the injured list two more weeks and then have an international roster spot cleared before he can return.

After a 2-2 start to the campaign, the Impact are reeling. They have lost four games in a row by a combined 16-5. Their 21 goals allowed is worst in the league. In two of those games, they had a player sent off.

Last Saturday, they held off Atlanta's potent attack for 70 minutes, nursing a 1-0 lead on Saphir Taider's first MLS goal, until an accidental hand ball led to Miguel Almiron's equalizer from the penalty spot in what ended in a 4-1 defeat.

It wasn't until Atlanta took a 2-1 lead that Garde made his first substitution, sending in fullback Michael Petrasso for midfielder Jeisson Vargas. Jackson-Hamel and Oduro went in late. Until then, the 11 starters had done a decent job of staying back, crowding the front of Evan Bush's net, and trying to win on counterattacks.

"It wasn't the most beautiful brand of soccer we were playing but it was effective and we were doing a good job of shutting them down," said fullback Daniel Lovitz. "It's a penalty and two well-taken free kicks.

"There's not a whole lot to do about that, so not a lot of sleep lost in that respect. But the performance as a whole was a step in the right direction from the week before and, as a team, we'll look forward to building on that."

The Impact play three of their next four games at home, starting Saturday against New England. They see it as a chance to end the losing run and play a more entertaining brand of soccer.