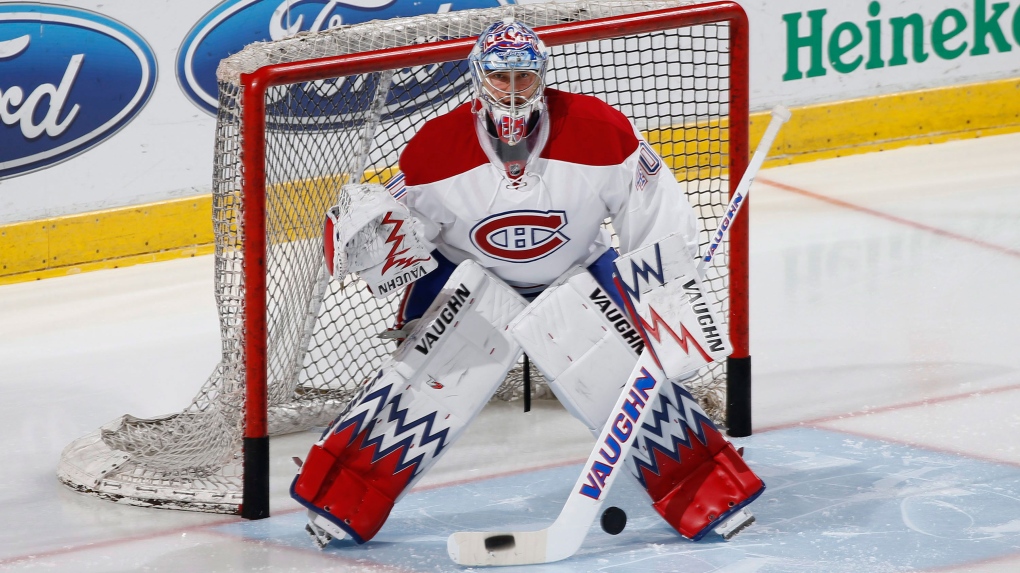 Goaltender Charlie Lindgren agreed to a one-year, two-way contract with the Montreal Canadiens on Thursday.

Lindgren, 23, has played the last two years with Montreal's AHL team and is expected to play there again this season.