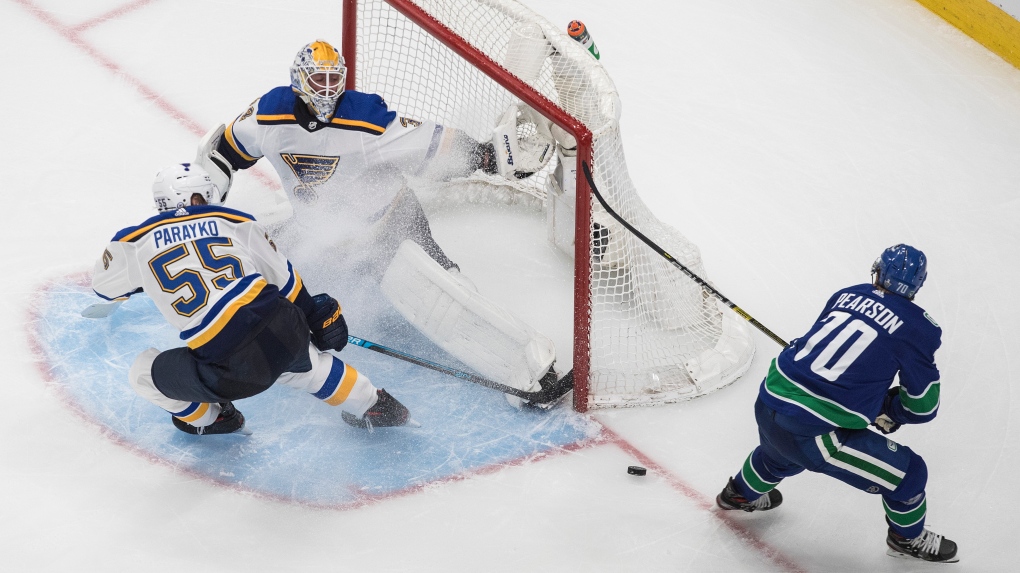 MONTREAL -- The Montreal Canadiens have awarded a two-season contract extension with an average annual value of US $2.875 million to goaltender Jake Allen.

The Habs acquired Allen from the St. Louis Blues on Sept. 2, in return for a third and seventh-round pick.

He, therefore, accepted a significant drop in salary, while accepting the backup role to Carey Price with the Canadiens.

The Fredericton-native has played in 289 career NHL games, all with the Blues, who selected him in the second round, 34th overall, in the 2008 Draft.