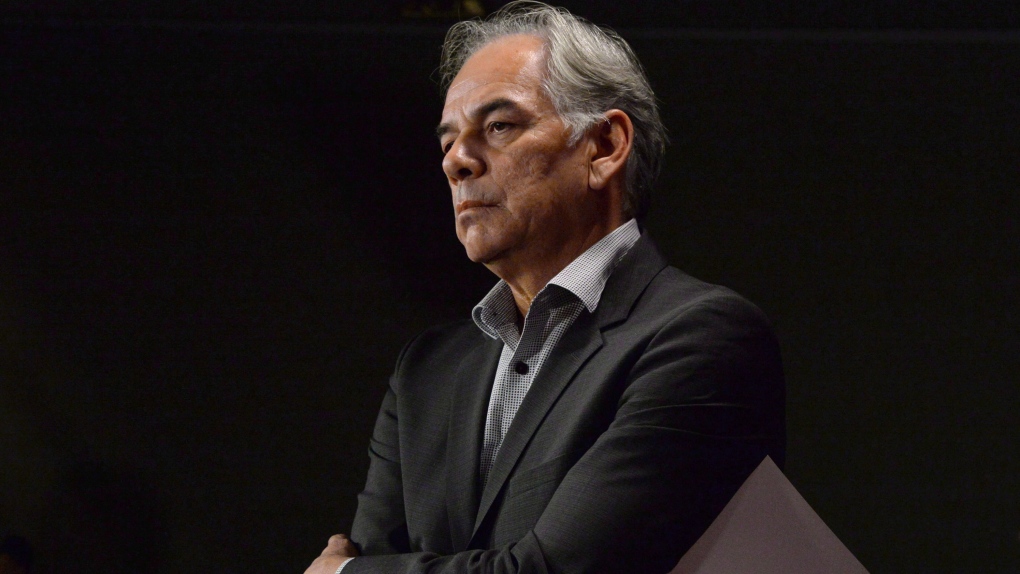 One of Quebec's most longstanding leaders was re-elected Tuesday, saying he plans to charge forward and take advantage of the political window created by this year's upcoming provincial election.

Ghislain Picard won his 11th mandate as Chief of the Assembly of First Nations Quebec-Labrador, earning 74 per cent of the vote.

This year will mark his 30th heading up the organization, as he was first elected in 1992.

Challenging him in this election was Serge Simon, who served as Chief of Kanesatake for 10 years.

In a statement after the results, Picard thanked Simon for putting himself forward and participating in the democratic exercise.

He said he's full of energy for the coming mandate, including building on environmental achievements. The assembly quoted from an interview he gave during the campaign, saying he wants to leverage the election to gain more for Quebec and Labrador First Nations.

"Considering the coming provincial election, we must seize the opportunities to influence every aspect of the political agenda," he said in the interview.

Federal Justice Minister David Lametti was among those to congratulate Picard on Tuesday, posting a picture of them together.

Congratulations @picardghislain on your re-election as Chief of the Assembly of First Nations Quebec-Labrador! I look forward to continuing to work with you & @apnql on the shared path of reconciliation. pic.twitter.com/TVm9vZxDot

Picard is Innu and originally from the communit of Pessamit. He spent his earlier career working in communications, helping found a community radio station, and managing the Quebec network of Native Friendship Centres.

Gasoline prices are showing no signs of letting up as the average price in Canada tops $2 a litre for the first time. Natural Resources Canada says the average price across the country for regular gasoline hit $2.06 per litre on Monday for an all-time high.