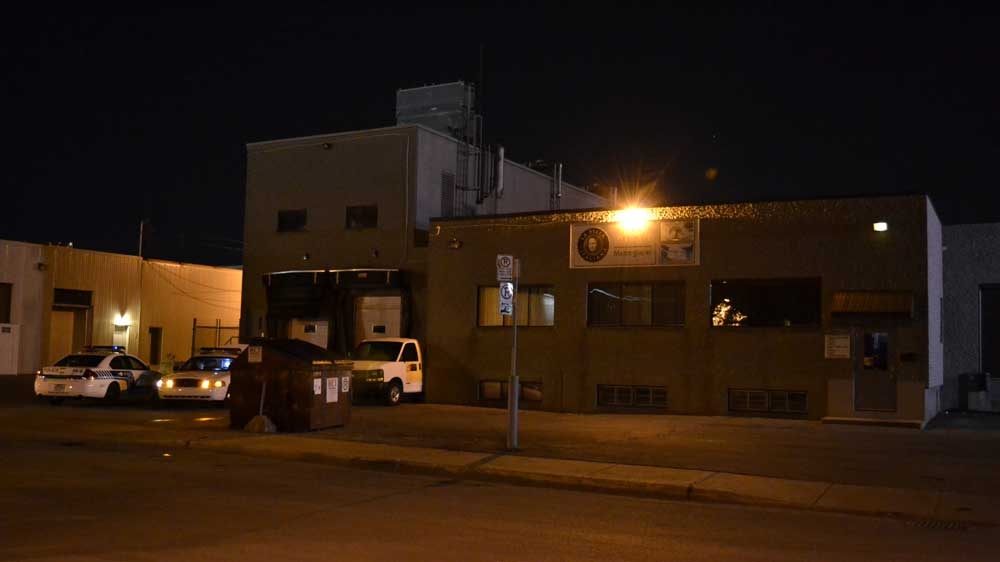 MONTREAL—A security guard standing in front of the Ital Gelati factory in St-Leonard heard a crash early Sunday morning as someone threw a Molotov cocktail at the back of the building.

While damage was minor, the incident was the latest in a string of arsons to target the factory’s owner: Domenico Arcuri.

Six times in the past month, fires have been started at businesses owned by Arcuri, a man with known ties to the Mafia. During a vast RCMP investigation into the mob in 2006, Arcuri was linked to the Rizzuto clan by dozens of police wiretaps.

Three weeks ago, a similar fire was set to the lot adjacent to the factory, damaging three cars and a nearby garage. Signa Plus, an Arcuri-controlled construction company providing traffic signs, was hit by a fire on Tuesday.

No one was injured in the arson. Police have no suspects, however the arson squad will be investigating the location at 8390 Le Creusot St. on Sunday.