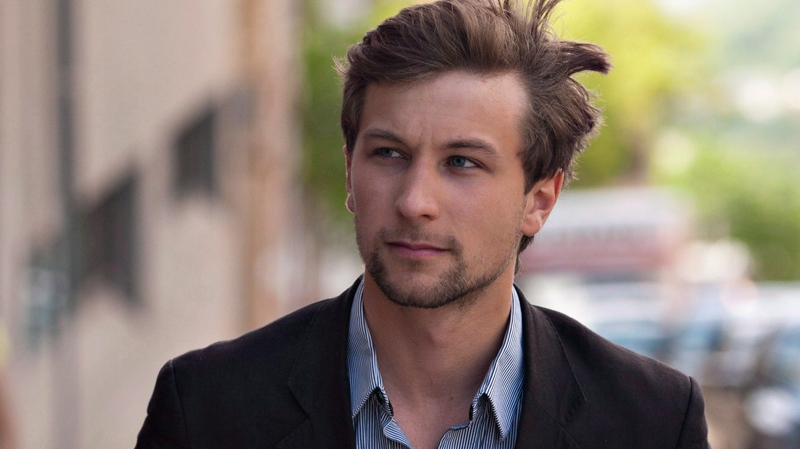 Gabriel Nadeau Dubois is seen in this May, 2012 file photo. (Jacques Boissinot / THE CANADIAN PRESS)

Former student protest leader Gabriel Nadeau-Dubois has won an appeal of his contempt of court conviction.

The 24-year-old had been found guilty in 2012 of inciting students to strike and ignore a court order guaranteeing students access to their classes.

The Quebec Court of Appeal ruled Wednesday that he may not have known about that court order when he urged in a radio interview that students block access to school entrances.

His sentence of 120 hours of community service has also been thrown out.