"We all have a story within a spectrum ranging from baseline toxic masculinity to pervasive misogyny to actually being psychologically, emotionally, or sexually assaulted," she said of the allegations.

Feist was a special guest for the band's "WE" tour.

"To stay on the tour would symbolize I was either defending or ignoring the harm caused by Win Butler and to leave would imply I was judge and jury," she wrote.

She said she "read the same headline you did" after a rehearsal in Dublin.

The singer is denying any allegations of misconduct, saying all encounters took place between consenting adults.The allegations have not been proven in court.

The tour was set to start just days after U.S. entertainment publication Pitchfork ran an article containing allegations that the 42-year-old musician had inappropriate sexual interactions with four people.

Among the complaints made to Pitchfork by the accusers were that the alleged interactions were inappropriate based on gaps in age and power dynamics at play and included unwelcome advances. One of the accusers told Pitchfork Butler sexually assaulted them two times in 2015 when they were 21 years old and he was 34.

"I am imperfect and I will navigate this decision imperfectly, but what I'm sure of is the best way to take care of my band and crew and my family is to distance myself from this tour, not this conversation," she wrote.

ALL ENCOUNTERS WERE CONSENSUAL: BUTLER

In an emailed statement sent through a crisis public relations firm in late August, Butler acknowledged he had sexual relationships outside of his marriage to bandmate Régine Chassagne.

But the singer also denied any allegations of misconduct, saying all encounters took place between consenting adults, and that he never touched a woman against her will or demanded sexual favours.

Butler apologized for his behaviour and said he was struggling with mental health and alcohol dependence issues around the time the alleged incidents took place, between 2015 and 2019. 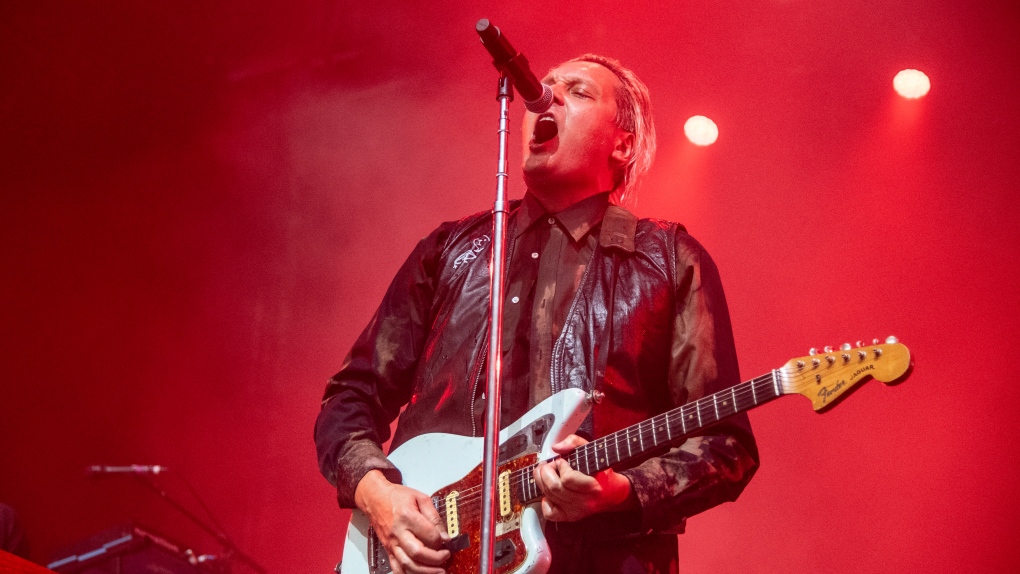 "As I look to the future, I am continuing to learn from my mistakes and working hard to become a better person, someone my son can be proud of," Butler said in the statement, which was also included in Pitchfork's article, sent by New York-based Risa Heller Communications.

"I’m sorry for the pain I caused - I’m sorry I wasn’t more aware and tuned in to the effect I have on people."

Arcade Fire is considered one of the most successful Canadian bands to rise out of the indie rock scene of the early 2000s.

Several Canadian radio stations have pulled the band from their programming. Rogers Media said its two alternative music radio stations in Edmonton and Vancouver have temporarily stopped playing their songs as it continues to "monitor the situation as it unfolds."

CBC confirmed it would also stop playing the rock band on its CBC Music FM station and Sirius XM CBC Radio 3, at least temporarily, while Toronto station Indie88 removed Arcade Fire from its playlist over the weekend.

-- Published with files from The Canadian Press.

A judge decried New York City's problems with electric and gas-powered bikes on Wednesday as he sentenced the electric scooter rider who crashed into 'Gone Girl' actor Lisa Banes to one to three years in prison for his manslaughter conviction.