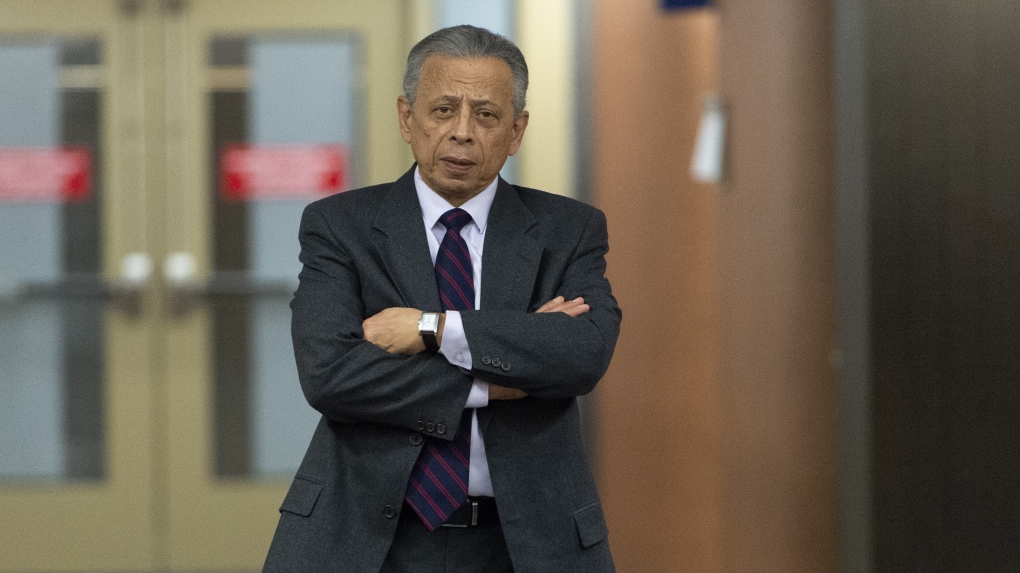 A former SNC-Lavalin executive on trial for fraud and corruption has opted not to present a defence.

Lawyers for Sami Bebawi informed the jury of their decision on Tuesday, meaning the evidence is complete and the accused won't testify.

Justice Guy Cournoyer reminded jurors of an earlier directive that it was up to the Crown to prove the charges against Bebawi beyond a reasonable doubt and that Bebawi wasn't obliged to present a defence.

Bebawi has pleaded not guilty to the charges, which involve contracts tied to the Moammar Gadhafi dictatorship and centre on dealings with Gadhafi's son, Saadi.

The prosecution sought to prove SNC-Lavalin transferred about $113 million to shell companies used to pay people -- including the younger Gadhafi -- in order to help the company secure contracts and collect money owed.

The Crown alleges what was left in those shell company accounts was split between and Bebawi and Riadh Ben Aissa, another former SNC-Lavalin executive who testified for the prosecution.

Bebawi was charged in 2014 following an RCMP investigation into what the Crown has described as a case of "international fraud and corruption."

Jurors will return to hear final arguments from the Crown Monday and from the defence Tuesday before being sequestered mid-week after final instructions from Cournoyer.

The trial began sitting Oct. 31 and was expected to last six weeks.

This report by The Canadian Press was first published on Dec. 3, 2019.