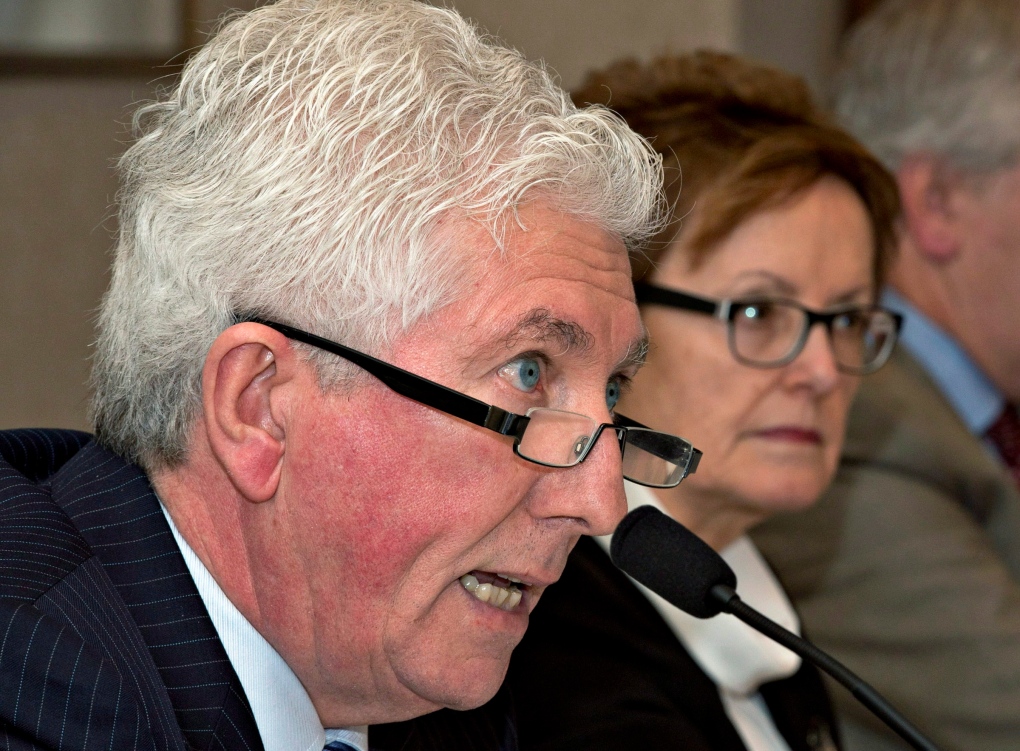 MONTREAL -- Former Bloc Quebecois leader Gilles Duceppe says Quebec's proposed charter of values should allow doctors and teachers to wear religious symbols while on the job, something the proposed law would ban if it is passed.

However, he said judges and others in authority such as police officers should be banned from wearing religious symbols.

Duceppe made the observations Monday in media interviews after completing his mandate on a commission looking into employment insurance.

He did not come out as forcefully as former premiers Lucien Bouchard and Jacques Parizeau, who said the proposed charter went too far.

The charter, which still has to be passed by the provincial legislature, would ban public sector employees from wearing any obvious religious objects or clothing such as the hijab.

Opposition parties have already said they won't support the effort by the minority Parti Quebecois government.

Instead, Duceppe called for a calm debate on the issue and said that people supported about 80 per cent of what was in the document.

While he didn't believe bans on religious symbols worn by teachers and health-care workers are necessary, he would favour forbidding any face-covering from being worn by anyone who worked in public or private daycare centres.

Duceppe said his position reflects that of the Bloc Quebecois before the provincial Bouchard-Taylor commission on reasonable accommodation of immigrants, which reported in 2007.

He praised the current government for having a debate on religious accommodation and said it should have happened long ago when the Bouchard-Taylor commission examining the issue released its report.