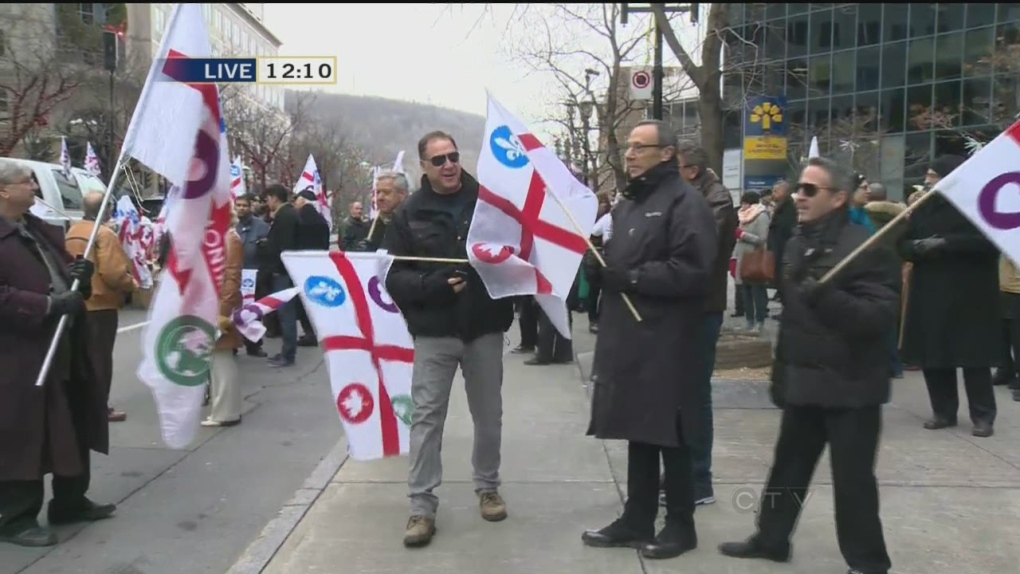 The rights group CRITIQ wants the city of Montreal to get special treatment in an attempt to restore the city to its former glory.

The group says Montreal has been hamstrung by divisive language fights, the Charter of Values debate, and countless petty arguments that detract from the city's vibrancy.

Eric Scanlon said Montreal is a great city, with a great history, and it deserves to be treated appropriately, instead of being dismissed by the provincial government as administrative region 06.

"This is about trying to spark a new paradigm in Montreal. It's about trying to get Quebec and Ottawa to understand that we are our own city, we want the capital of Montreal to be Montreal," said Scanlon.

CRITIQ first made waves earlier this year when it held rallies to denounce Bill 14, the Parti Quebecois's aborted attempt to impose severe restrictions on the English language.

But the group said it is not just a pro-anglo group, saying Bill 14 would have also limited francophones by imposing severe roadblocks on an obvious desire to get post-secondary education in English.

The group said it is interested in linguistic and ethnic unity, and to that end unfurled a new flag for Montreal, complete with fleur-de-lis, maple leaf, heart symbol and the Earth.

"We want to bring a new message of hope, we want to get people together, get Montrealers to understand that we're getting rid of corruption, we've got a new mayor, we've got a new paradigm and it's time to take charge and to take action for a new Montreal," said Scanlon.