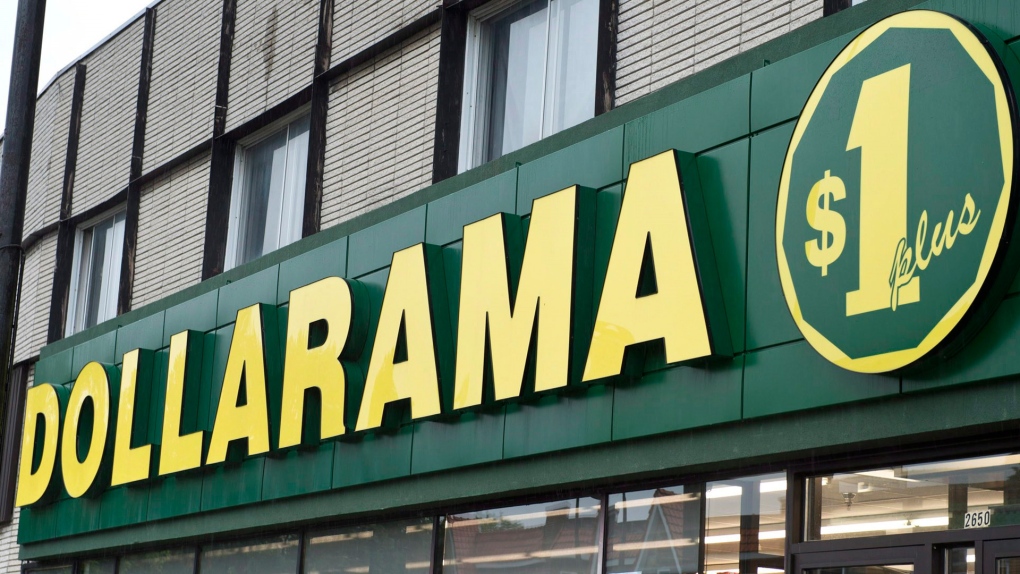 Towner will replace Micheal Ross, who will step down after a decade in the job.

Ross, who joined Dollarama shortly after its initial public offering, is expected to stay on in an advisory capacity until his retirement.

Towner has been chief financial officer at Pomerleau Inc., a construction and engineering company based in Montreal, since 2016.

Dollarama has more than 1,300 locations across Canada as well as a 50.1 per cent interest in Dollarcity, a Latin American retailer.