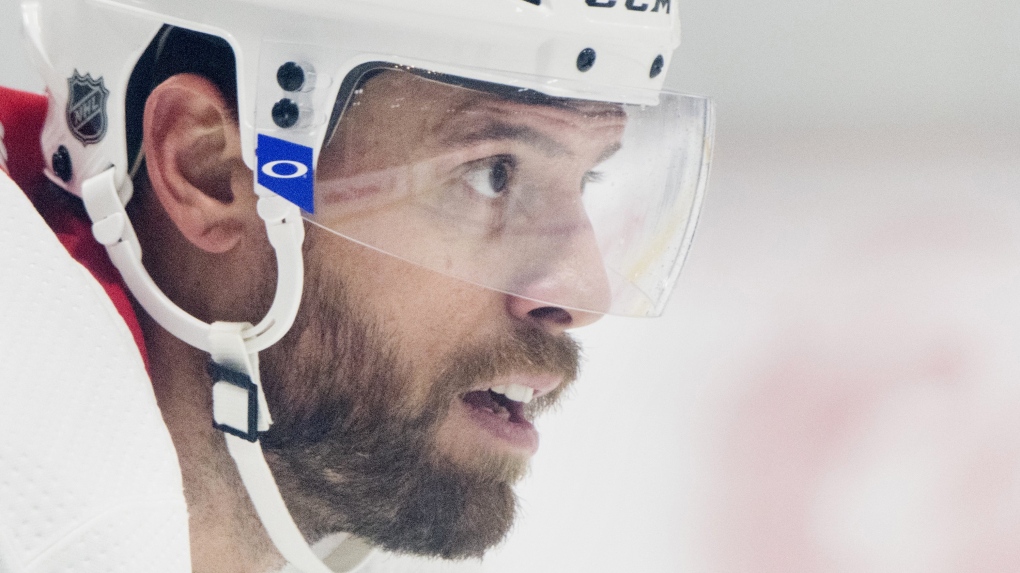 The invoice for the ads, which were made at the beginning of the pandemic, is one of the “investments” that Quebec's Executive Council revealed on Sunday “for the sake of transparency.”

For this campaign, the personalities received "no payment." Most of the costs are attributed to “robotic programming to make the targeted calls” said Ministry of the Executive Council communications director Jerome Thibodeau.

Premier Francois Legault's office said in a statement the provincial government has been engaging in “the largest communications campaign in the history of Quebec.”

The COVID-19 communications project budgeted around $13 million per month in ad placements, with a main objective of informing the public about health measures.

The Executive Council said a dramatic campaign featuring testimonials from COVID-19 survivors cost $337,000 while the summer campaign revolving around wearings masks on public transport and on hand washing cost $534,000.

The production of three commercials featuring 30 well-known artists, animators and athletes cost $195,000 to make while television and radio ads about returning to schools and daycares featuring Dr. Caroline Quach cost $89,000. A campaign involving 16 influencers that was about wearings masks cost $83,000.

The province is planning to spend $593,000 on a Christmas campaign starring comedians Francois Bellefeuille and Derek Seguin.

The Executive Council refused to reveal the amount paid in fees to each artist, saying it was a “personal and confidential” issue. Thibodeau did say that some artists waved their fees while others donated theirs to charity.