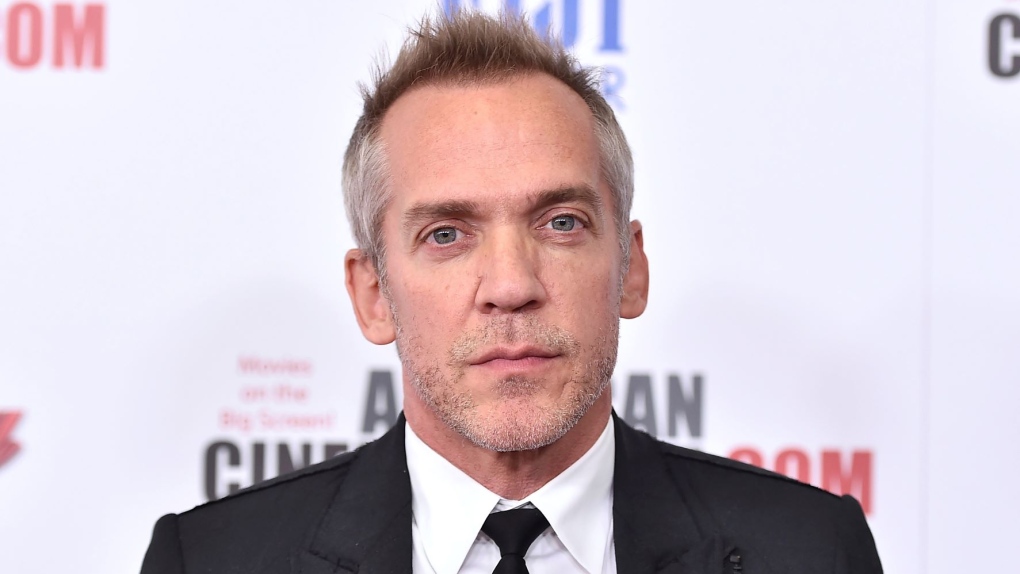 A coroner's report into the death of renowned Quebec filmmaker Jean-Marc Vallée concluded he died of natural causes.

The director of the Oscar-winning film Dallas Buyers Club died on Christmas Day at his cottage in the town of Berthier-sur-Mer, east of Quebec City, at age 58.

A report from Quebec's coroner said he died within minutes of arriving at the home after suffering a sudden heart attack. His medical records noted only lower back pain but no diagnosis for a chronic health condition "that was a risk factor for cardiovascular disease," the coroner wrote.

A friend who was supposed to meet Vallée for dinner on Dec. 26 found his body around 2:30 p.m. on the floor with his cell phone near his hands "suggesting that he had felt unwell and that he had perhaps tried to ask for help."

His family released a statement Wednesday, saying that "Testimonials of friendship, esteem and respect for our father and for his work are still coming from around the world."

"We are sincerely grateful and we hope that his creativity will continue to serve as inspiration and guidance to the people in this industry that he was so passionate about."

Messages of condolences poured in after his sudden death from his loved ones and the actors who worked alongside him, including Reese Witherspoon, who wrote, "My heart is broken. My friend. I love you" on Instagram.

Witherspoon starred in his HBO drama Big Little Lies, a series that won him an Emmy for directing a limited series, movie or special.

Vallée was born in Montreal and studied film at the Université de Montréal.

He is survived by two children and three siblings.