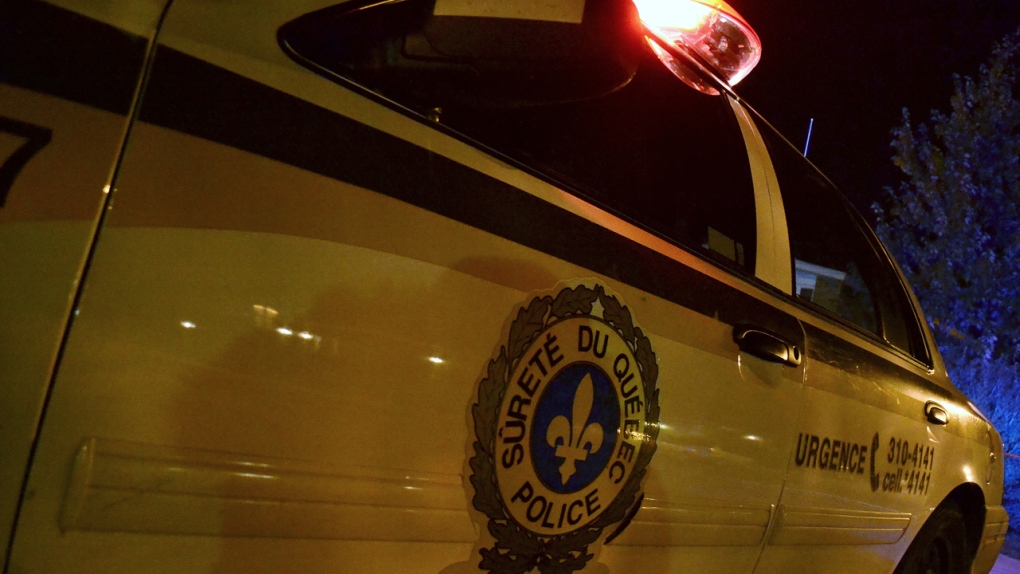 MONTREAL -- A Dollard-des-Ormeaux man who was not allowed to be driving faces charges of drunk driving in the Quebec City region Tuesday morning.

The SQ said the 63-year-old driver was intercepted on Highway 40 heading east near the exit for boulevard l'Ormière, just west of Quebec City.

"This one was almost (...) triple over the (blood alcohol) limit permitted by the law," said Mathieu in an interview with CJAD 800.

Mathieu said police found out the motorist was under a driving ban stemming from a similar charge. So he was hit with a $2225 fine, his driver's permit was suspended for 90 days and his car was seized for 30 days.

Mathieu said they were tipped off by another motorist with the arrest happening at around 7 a.m.

"He was on the highway also so there were a lot of vehicles this morning at this time so this is a traffic influence. So we are really happy that the citizen took the time to advise us of the situation," said Mathieu.

The motorist will appear at the Quebec City courthouse later on Tuesday.