Data breach: Desjardins fires its COO and head of IT 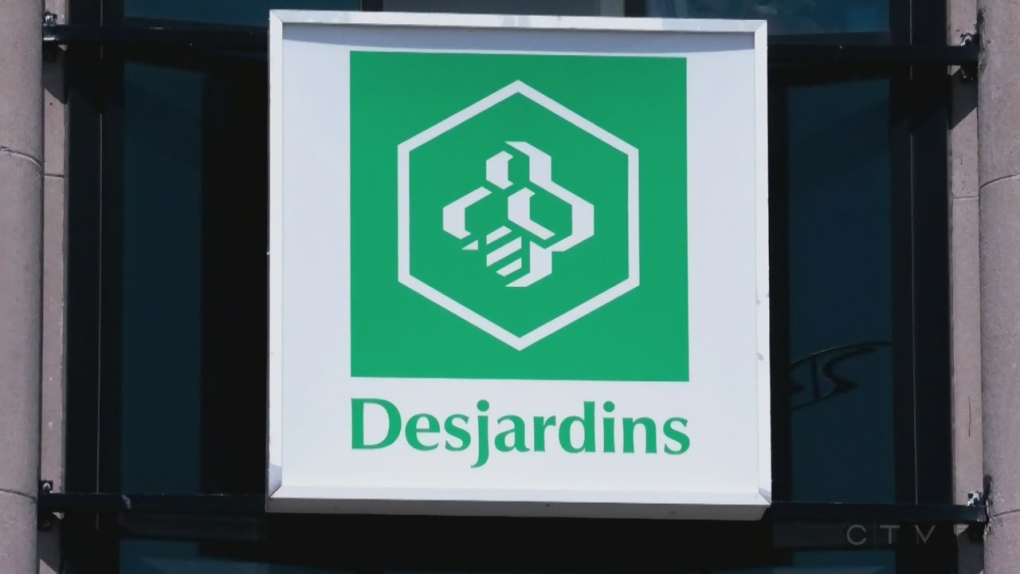 MONTREAL -- The massive data breach that exposed the personal information of some 4.2. million Desjardins members has spurred the credit union to fire two senior executives, including its head of IT.

Chief operating officer and executive vice president Denis Berthiaume, the number two man at Desjardins since 2016, and Chadi Habib, its senior vice president of information technology, are no longer with the company, Desjardins announced Tuesday.

The changes were first announced to employees by Desjardins CEO Guy Cormier and were later made public via a communique.

Desjardins said the departures were a result of "internal verifications" made in light of the data breach, which was made public this past June.

Cormier said the events of the past few months necessitated changes in Desjardins' senior management.

Desjardins says it also plans to open a new security bureau in order to coordinate all the security initiatives and strategies it has implemented since the data breach.