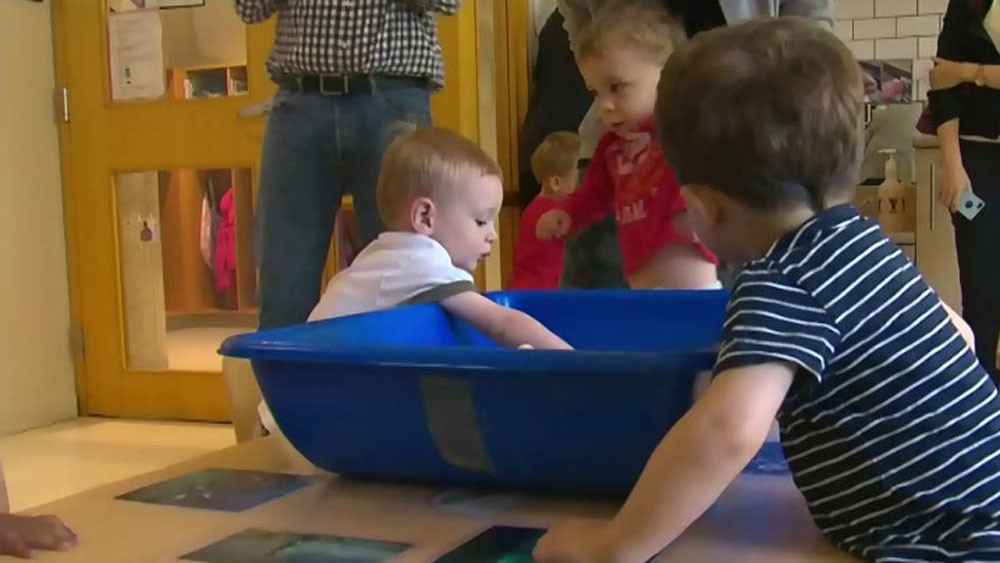 Workers at some 60 public daycares (CPEs) in Montreal and Laval have accepted, by a margin of 96 per cent, an agreement in principle that was reached at the end of April between their union and the Association patronale nationale des centers de la petite enfance (APNCPE).

The CPEs, which manage 83 facilities in Montreal and Laval, employ 1,500 workers.

The union had recommended that they approve the agreement in principle.

However, the employer association affiliated with the daycares in Montreal and Laval was not at the national bargaining table and wanted to negotiate its own collective agreement.

Three issues were holding up those negotiations: the length of the workweek, job division and questions surrounding committee selection and tenure.

The man charged with killing seven people when he unleashed a hail of bullets on an Independence Day parade from a rooftop in suburban Chicago legally bought the high-powered rifle used in the shooting and four other weapons, despite threatening violence, police said.