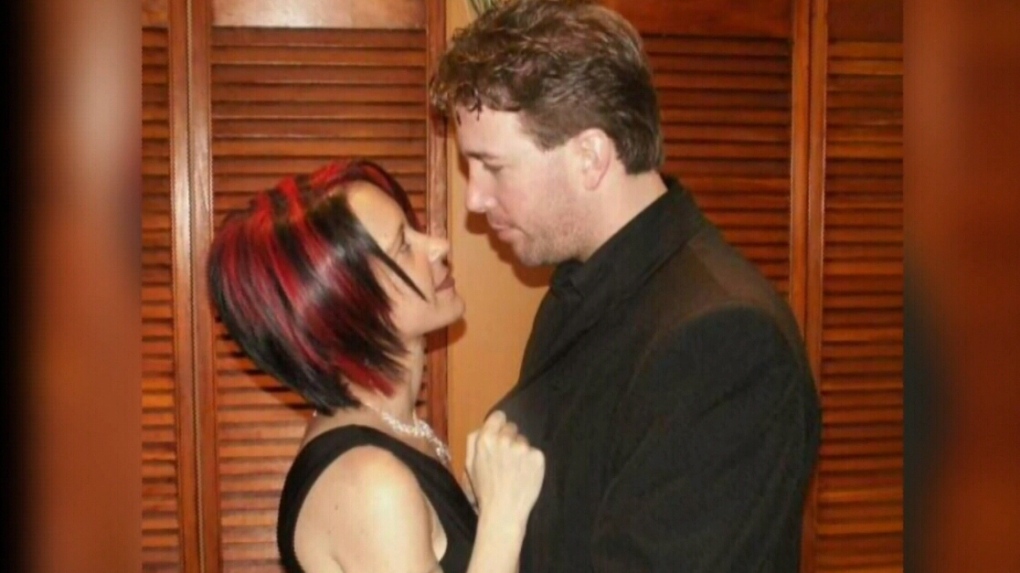 Ugo Fredette's trial is in St-Jerome where he's accused of killing his wife, Veronique Barbe, and 71-year-old Yvon Lacasse.

A marriage counsellor testified in court Tuesday that he was visited by a couple the day before the woman was murdered – and that she told him her husband physically assaulted her.

The St-Jerome court heard from Michel Corneille, who was counselling Veronique Barbe and Ugo Fredette.

Fredette is charged with killing Barbe and 71-year-old Yvon Lacasse.

Corneille had been working with Barbe and Fredette in the two months leading up to the murder.

He told the court Barbe often felt suffocated by Fredette's neediness. If he texted, and she didn't respond immediately, it enraged him.

The day before, Barbe told the therapist about a violent fight. It began with an argument; Barbe wanted to leave the house. Fredette wouldn't let her leave and wouldn't let her use her phone.

Corneille said she finally ran out – barefoot – into the yard, yelling for help.

He said neighbours paid no attention because they often heard loud fights between the two.

Fredette chased after Barbe, said Corneille, put his hand over her mouth, and forced her back into the house. Once inside, he threw her to the ground and began yelling at her.

At 1 a.m., as Fredette was sleeping in another room, he went into a rage and kicked in the headboard of Barbe's bed.

Barbe was terrified, said her counsellor.

In therapy, Fredette didn't deny the episode. Barbe said she wanted Fredette to leave, but he refused.

"I had never seen Fredette so rigid," Corneille told the court, adding that he believed Barbe was in danger.

Corneille told Fredette to pack up and leave their home – and he told Barbe to keep her cell phone with her and call the police if he tried to return.

The day after the visit with their counsellor, Barbe's body was found in her home. She had been stabbed 17 times.

The Crown will continue its case Wednesday by hearing from police officers who arrested Fredette as well as forensic experts.

Next week, Fredette's lawyer will begin his defence.