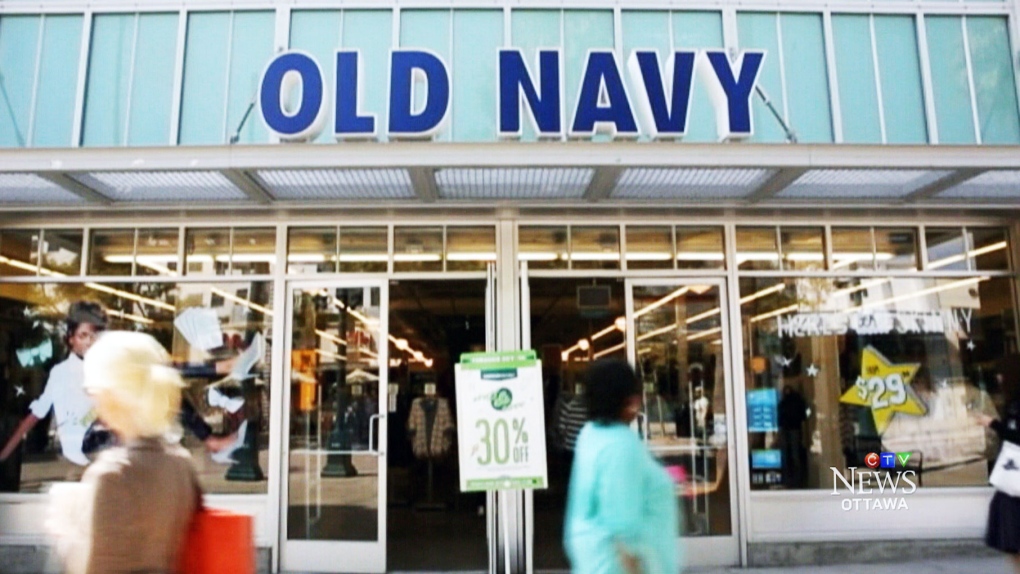 The Quebec Court of Appeal ruled earlier this week that the province's language watchdog cannot force companies such as Best Buy, Old Navy and Costco to add a French component to their name.

Premier Philippe Couillard is not excluding the possibility of tightening Quebec's language law to force major retailers to include French wording in their commercial trademark English names.

The Quebec Court of Appeal ruled earlier this week that the province's language watchdog cannot force companies such as Best Buy, Old Navy and Costco to add a French component to their name.

Couillard's government appealed an April 2014 lower-court ruling that sided with the companies.

The Opposition Parti Quebecois urged the premier in the national assembly on Wednesday to immediately amend Bill 101 -- the language law -- to fix the loopholes.

Couillard replied such a scenario has not been excluded but that he wants to analyze the appeals court judgment before deciding on a course of action.

"Despite the claims of the Opposition and the climate they want to see in Quebec, there is no linguistic crisis in Quebec," he said. "French has made great strides in the last few years... Let's put things in perspective. We're talking about seven businesses.

"We will read the judgment and the grounds for the ruling. We're not excluding anything, including the option proposed (by the Opposition)."

An official with the Retail Council of Canada, which represents 45,000 storefronts across the country, is waiting to see if Quebec takes the case to the Supreme Court.

"If the government or the attorney general doesn't appeal, for us the law is very clear," Nathalie St-Pierre, the council's Quebec vice-president, said in an interview.

"The decision taken by the five (appeal) judges from the bench was that a trademark is not the name of an enterprise and so a trademark can be posted, even if it's in a language other than French."

St-Pierre pointed out that companies can also choose to add a generic name or modify their trademark.

"Businesses take that decision evidently according to the strategy that they want to deploy," she said.

"Evidently, for certain enterprises, it's also legitimate to be able to operate in the same way while they are in Quebec."

She also stressed that the language charter has no effect on the trademark law.

A Quebec Superior Court justice ruled last year that businesses which have storefront signs with their trademark name in a language other than French do not contravene Bill 101.

Several multinationals took the province to court after they were told by the language watchdog to change their names or risk running afoul of the rules governing the language of business in the province.

The Office quebecois de la langue francaise wanted the firms to change their signs to either give themselves a generic French name or add a slogan or explanation that reflected what they sold.

But Justice Michel Yergeau ruled in favour of the major retailers, noting that while trademarks fall under federal jurisdiction, it's up to the Quebec legislature to "take the lead" if it considers the French language is suffering because of English trademarks.

For example, Kentucky Fried Chicken is known in Quebec as Poulet Frit Kentucky, so KFC is commonly known as PFK.

Starbucks is known as Cafe Starbucks Coffee. And after a series of firebombings in the early 2000s, Second Cup coffee shops added the words "Les Cafes" to their signs.