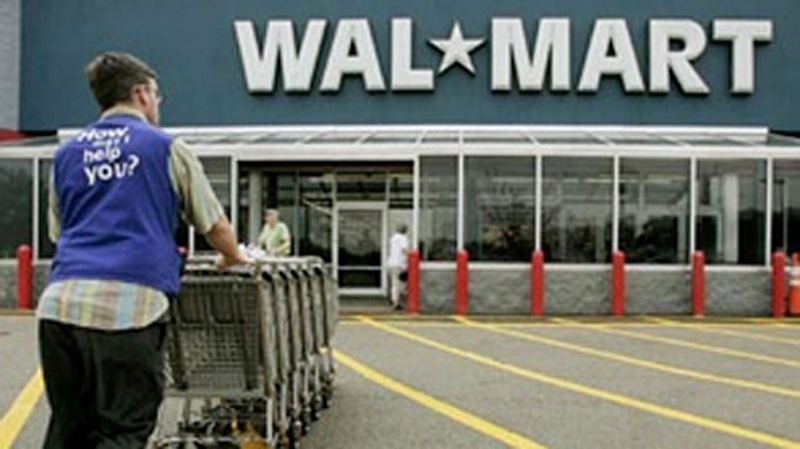 The Quebec government is appealing a recent Superior Court ruling on the display of trademarks as company names, it was announced Thursday.

The court determined on April 9 that the use of a trademark in a language other than French was permissible on signs and advertising when there is no French on the sign.

Judge Michel Yergeau concluded that the longstanding signage violates neither the Charter of the French language, nor the Regulation Respecting the Language of Commerce and Business.

Yergeau ruled that the Quebec Office of the French Language (OLF) could not suspend the companies’ francisation certificates or fine companies that do not add French to their generic trademark.

In 2012 Best Buy, Costco, Walmart, GAP, Old Navy, Guess, Toys 'R' Us and Curves launched a court challenge to the government's demand that they alter their signage.

The OLF asked the retailers to francize their company names or add a word representing the products sold. For example, Walmart, a name that has no equivalent in French, could become “le magasin Walmart.”

The office of Quebec Minister Stéphanie Vallée said that no comment would be issued for the duration of court proceedings.