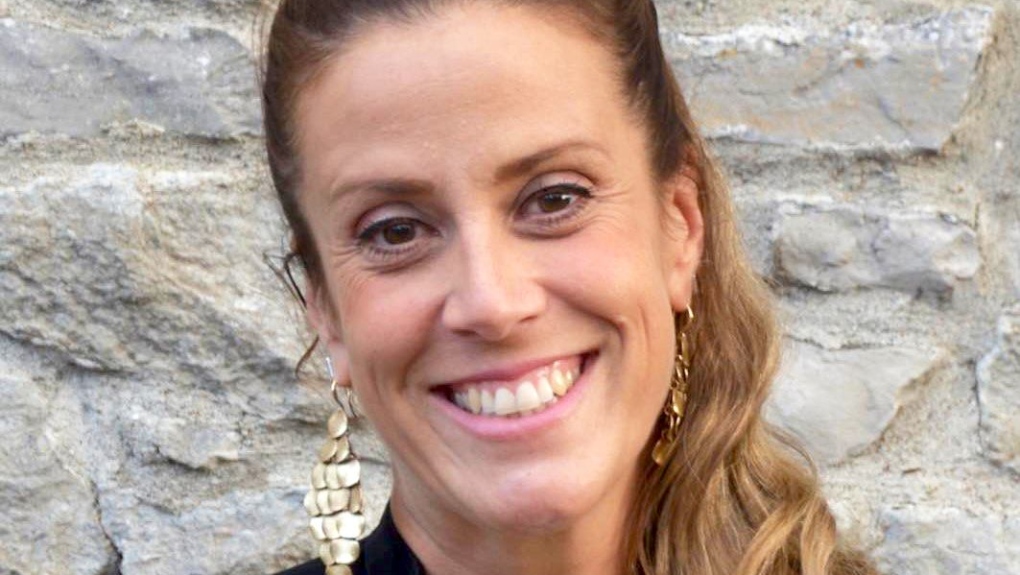 MONTREAL -- After welcoming a controversial candidate into his fold this summer, mayoral candidate Denis Coderre announced Wednesday that she's quitting the race for what she described as personal and family reasons.

Julie-Pascale Provost, who was running for mayor of Lachine, was first elected in 2017 in the borough as a Projet Montreal councillor, alongside current mayor Valérie Plante.

But last October, she was kicked out of Projet Montreal after months of bad feelings and open accusations by Provost against her party, especially through YouTube videos she posted attacking her own party's proposed Lachine marina project.

At the time, however, a Projet Montreal spokesperson described her as simply difficult to work with, saying that since the 2017 election, Provost had had “weekly frictions” with fellow councillors as well as elected Lachine officials, volunteers and at city hall.

However, Coderre welcomed her as a member of Ensemble Montreal in June and helped kick off her campaign for borough mayor.

On Wednesday, Provost wrote on Facebook at around 4 p.m. that she withdrew her candidacy.

"It's a carefully considered decision, even if it's heavy to bear," she wrote, in French. "It's necessary for personal and family reasons."

Provost is a mother of four, according to her online biography.

Coderre wrote in a release shortly afterwards that he "acknowledged" her departure. She'll stay in her seat until the election, he said.

“I know how personally demanding politics can be and I fully respect her decision. I wish her the best of luck," Coderre was quoted as saying.

He said the party will put forward a new candidate in the mayoral slot: Josée Côté.

"I'm sure Team Ensemble Montréal will ensure sound management in accordance with the interests established by the Lachinois," she wrote.