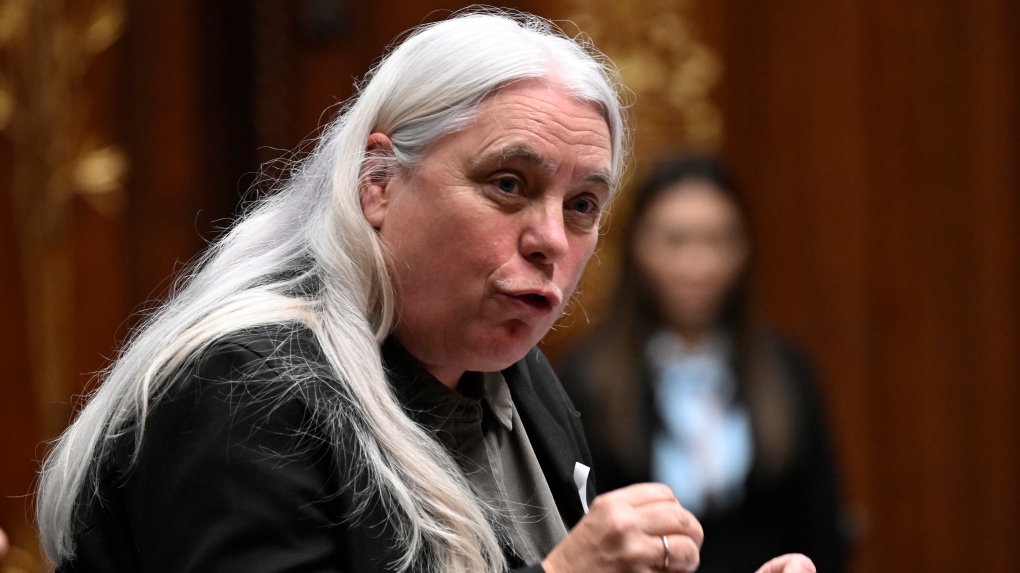 The mass mailing of cheques ranging from $400 to $600 is a "poorly targeted" measure, maintains Québec Solidaire (QS) co-spokesperson Manon Massé.

She deplores the fact that thousands of well-off Quebecers -- including several MNAs -- are currently receiving government assistance.

"This measure misses the mark," Massé said Tuesday at a press conference in the national assembly.

"I'd rather we put that money towards making sure that homeless people get the necessary things to be able to sleep in a heated place ... this winter," she said.

Several QS MNAs, as well as the Liberal MNA for Mount Royal-Outremont, Michelle Setlakwe, have already announced that they will donate their cheques to charity.

"Just this spring, I will be donating the money to MultiCaf, which helps the most vulnerable in my riding," Setlakwe tweeted.

"Is it so complicated to consider family income? It's frankly shocking to see the government miss the mark," she added.

Tanguay said there was no directive within the Liberal parliamentary wing; the elected members of his political party will be able to spend the money as they see fit.

Joël Arseneau of the Parti Québécois (PQ) said that sending government assistance to someone who earns close to $100,000 a year is "a waste of public funds."

"We have always said that, in a period of inflation, it is the most vulnerable people, low-income families, who should be targeted for government assistance."

"The government's move makes no sense when you consider that there are people who have to go to the food bank to feed themselves and their families, who are living on starvation wages," he said.

His leader, Paul St-Pierre Plamondon, added that "handing out cheques to people who don't need them at all" is not a "good public policy."

"We need to support community organizations and food bank efforts so that all families have food," he said.

Quebec MNAs receive a base salary of $95,704. Those who hold other parliamentary functions in addition to their role as MNAs are entitled to an additional allowance.

This report by The Canadian Press was first published in French on Dec. 6, 2022.