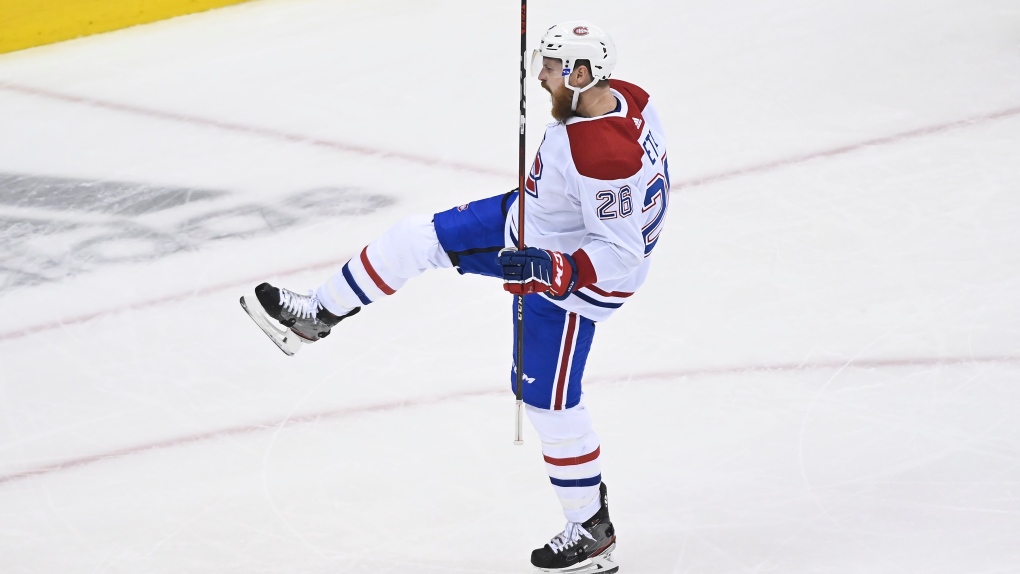 MONTREAL -- The Montreal Canadiens have signed defenceman Jeff Petry to terms on a four-year contract extension. The deal has an average annual value of US$6.25 million.

Petry was Montreal's hits leader with 177 this season, and he also led all Canadiens defencemen with 30 takeaways.

He added two game-winning goals and an assist in 10 playoff games in 2020.

Petry scored 52 times since joining the Canadiens, which puts him in a tie with Shea Weber for 16th among defencemen in franchise history.

This report by The Canadian Press was first published Sept. 25, 2020.