Call of the Wilde: Isles worked harder in 2-0 win over Habs 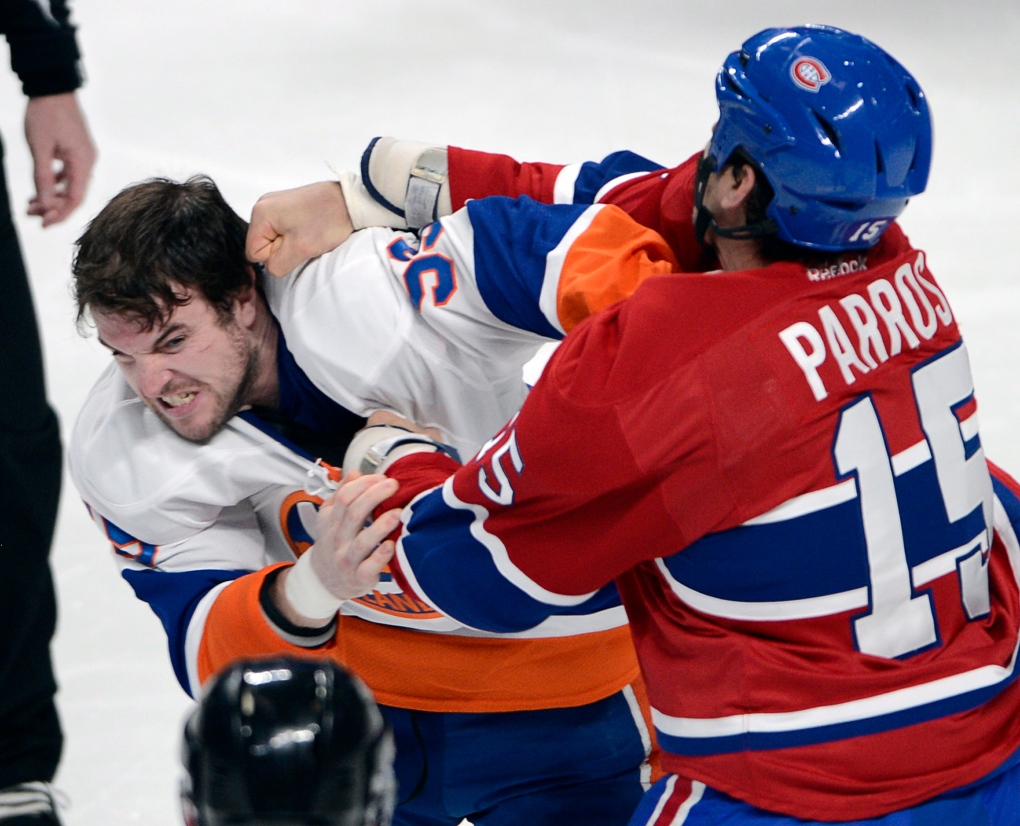 - 11 rookies on the Islanders many from Bridgeport who worked harder and wanted it more. They got what they deserved. They played well against a team that could not find motivation. It isn't home ice advantage as witnessed by the two Russians not playing in Chicago. That sent a message -- home ice advantage doesn't matter. Message received.

- First game back for Douglas Murray and it took two periods to perhaps be back in front of the tribunal. An awkward hit and where you fall on whether it is suspension-worthy is how you feel the league should set its standards. If it is incumbent upon the player to protect himself, then there is no suspension because Sundstrom did not defend himself well at all, but turned away. If it is incumbent on Murray to deliver a clean hit no matter what, then the hit was obviously dirty because his opponent went head first in to the boards. I am a safety first kind of guy, as you know by now if you follow me, and I would say that Murray should be suspended so the league can continue making the argument that the hitter is the one responsible and not the one hit.

- Parros is fighting only out of a sense of responsibility to his contract. He knows it is what is expected, so he fights, but watching him fight, there is no way you can tell me he wants to. He holds on, protecting himself, not really throwing a punch and then is happy to fall down at the end. Many tweet me that he can't keep his balance. He can keep his balance. He just doesn't want to. He wants it over and so do I. As in for good. I hope he knows for his own health his time is up. For an enforcer, he had a long and prosperous career. He made a lot of money and he says he wasn't concussed until this year so he could be OK long-term, unlike many of his fighting brethren.