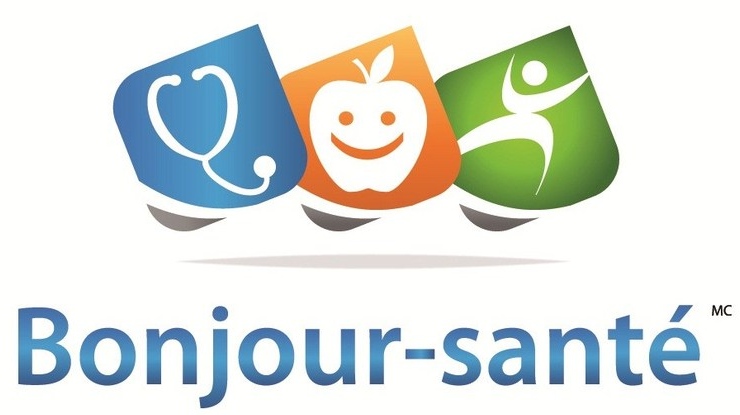 MONTREAL - The Bonjour-Santé website, which helps Quebecers get an appointment with a doctor, is still having serious technical difficulties.

This comes 11 days after a mysterious incident paralyzed a large part of its services.

In a brief message posted to its website Wednesday, Bonjour-Santé thanked those who “have shown us great support throughout this situation…in the fight against cybercrime.”

Last week, the spokesperson of Bonjour-Santé, Louis Aucoin, noted dozens of experts from three different computer firms were trying to identify the cause of outage, while others were trying to restore access to the servers.

Aucoin stated that Bonjour-Santé does not store any information likely to interest potential hackers.

He noted the servers have the names, addresses and phone numbers of those who contact the service, as well as some people’s health insurance card.

However, Aucoin insisted the site does not hold any information that is normally associated with identity theft, such as social insurance numbers or financial information.

Anyone who needs to speak with a health care professional is advised to contact 811.