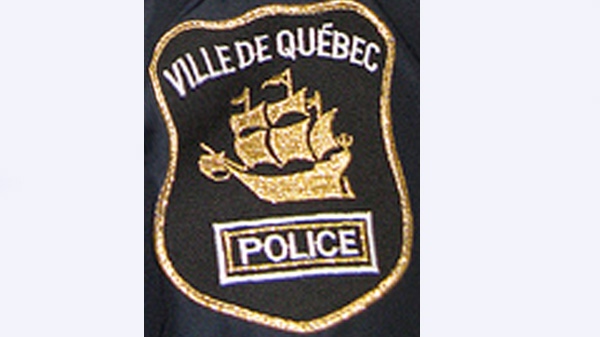 The body discovered outside a building in the Limoilou neighborhood in Quebec City has been identified as that of 57-year-old Réal Charron.

The corpse was located in the snow by a passerby shortly after sunrise near a building on Boulevard des Capucins.

The SPVQ believes the cause of death was hypothermia, but for the moment, the investigation is ongoing.

An autopsy will be performed in the following days.