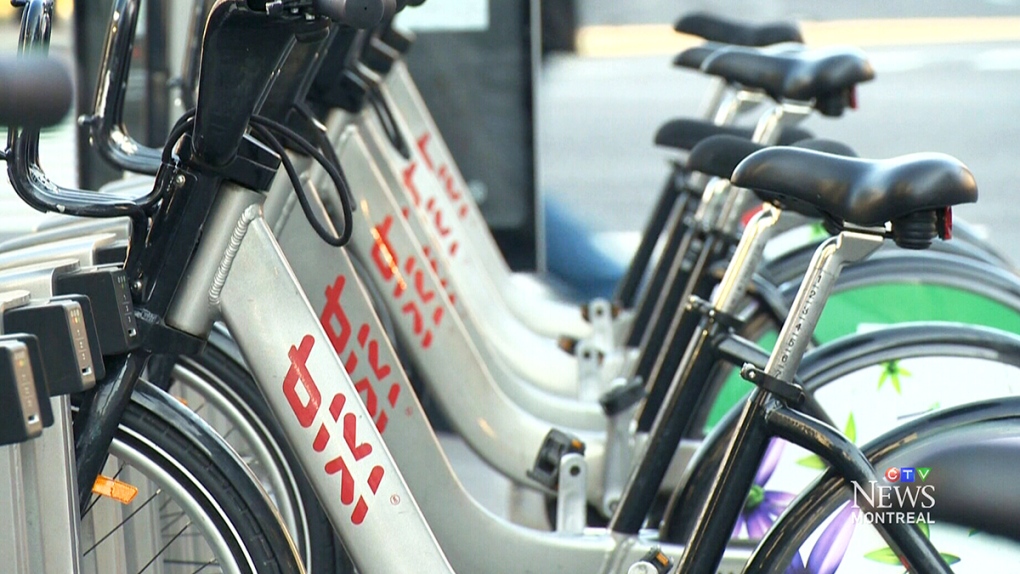 A valet service for bixis?

Yes, you read that correctly.

As the bike-sharing service gears up for a new season, Bixi announced a three-year sponsorship deal Monday with Manulife insurance.

Bixi clients will be offered valet service at festivals and events, facilitating the sign-in and return service.

At a news conference Monday at city hall, board director Marie Elaine Farley said they want to add on to the success of Bixi's last season by offering more personalized service, including a new app, to attract more riders.

Ridership was up by 9.4 per cent last year - a success the often troubled company hopes to build upon.

“$2,926,000 per year, and it's clearly not an expense, it's an investment. We've been saying that it's a service, now that we've taken care of governance and everything is truly transparent, I think we're just showing we have an organization that's pretty healthy,” he said.

Workers will be setting up the stations starting March 24. The season kicks off on April 15.