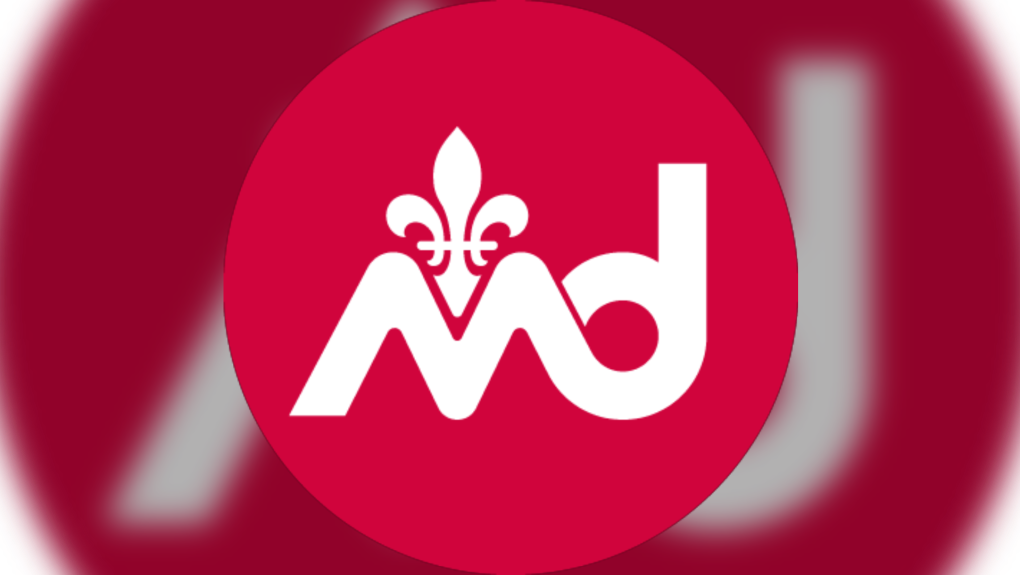 MONTREAL -- A ruling in Quebec has sanctioned a doctor for attempting to obtain medical information on a judge from his patients.

The council, therefore, suspended orthopedic surgeon Dr. Mario Giroux for three months for his acts "derogating from the honour and dignity of the profession."

The decision was released earlier this month.

This decision sends a message from the disciplinary council on the importance of the confidentiality of all information relating to a patient.

In the council's decision pronouncing the doctor's guilt last May, it wrote that the actions "involved his profession and his patients in his personal struggle."

The original decision went against Giroux, but it was then overturned on appeal, in favour of the doctor.

However, Giroux believed that the judge in question was being treated in the same hospital with which he had a dispute.

Questions arose about the judge's impartiality in hearing his case, the disciplinary decision reads.

Before the Court of Appeal, Giroux even asked permission to question doctors from this hospital, in order to establish that they were the ones who treated the judge, "hoping thus to demonstrate the existence of a cause for recusation."

Giroux questioned his patients, during medical consultations, to find information about the magistrate's health problems.

Several of his patients collaborated (between 15 and 25 according to the surgeon, as reported in the judgment of the Court of Appeal) and provided him with information.

The disciplinary decision also says that the surgeon had no medical reason to request this information: he was seeking to build up a database on the magistrate, for his personal purposes.

However, he did not consult the judge's medical file.

He has the right to ask himself questions about the impartiality of the judge, the council writes, but "his way of doing it constitutes intrusion not only into a patient, who is not his own, but also with his own patients, with whom he has developed a small army of researchers."

The doctor was convicted last May.

The purpose of disciplinary law is to find a fair sanction in order to ensure the protection of the public, by having a dissuasive effect on the professional and by setting an example with regard to other members of the profession who might be tempted to act in this way, without unduly preventing the professional from exercising his profession, reads the decision handed down on Feb. 5.

The council considers the offences "serious" because "they call into question the confidentiality of all information concerning patients to which a doctor has access in the exercise of his profession."

"The actions of the respondent (Dr. Giroux) cast a shadow on the entire medical profession, and also affect the public's confidence in it," the ruling reads.

In evaluating the correct sanction to be imposed on the doctor, the council notes his lack of introspection and the fact that he does not recognize his fault.

Giroux, however, assured that he will be more careful when talking to his patients, and that this situation will never happen again in his office.

He also indicated that he has no previous disciplinary record and pleaded that he suffered enough from the media coverage of the case.

After evaluating the case law, the disciplinary council holds that the confidentiality of the information contained in a patient's file is "essential" and that it must be preserved at all costs.

This is why, whatever the reason for the consultation, the disciplinary council not hesitate to impose severe penalties as soon as there is a question of an intrusion, without authorization and without medical reason, in the file of a patient who is not that of the doctor consulting the file, the council notes.

The council, therefore, concluded that a temporary suspension of three months is appropriate.

The term will be effective starting March 13, if there is no appeal, says the College of Physicians.