‘An act of love’: Woman with advanced cancer gets married in hospital on Christmas day 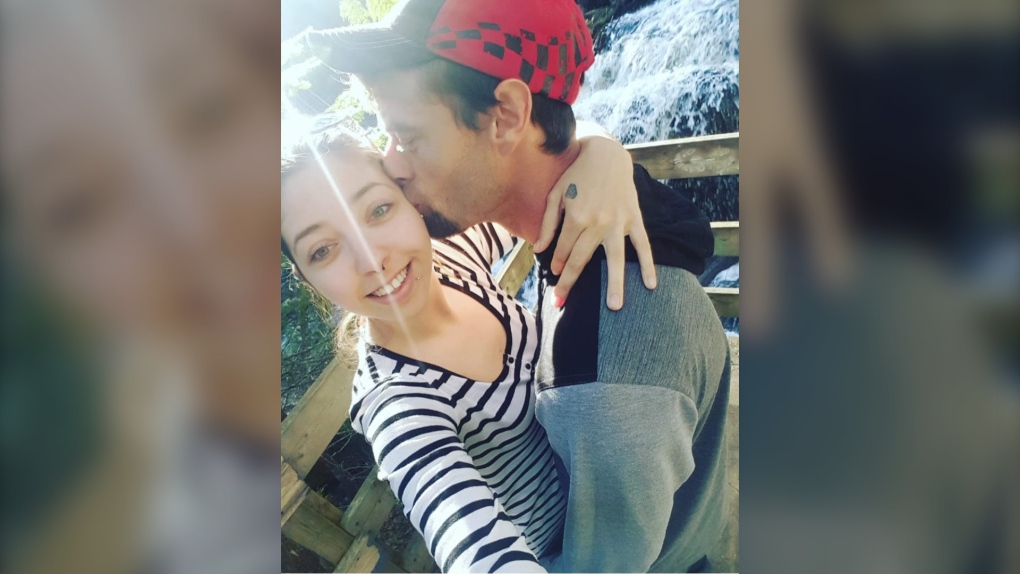 On Christmas Day, in a quiet room at a Montreal hospital, a wedding took place.

Surrounded by hospital staff and with their children watching over Facetime, Daves Lachance made a promise to his wife: to be there for her through the best and the worst.

Kelly Bedard has been in the McGill University Health Centre’s (MUHC) Glen site for the past seven months, receiving treatment for a rare and aggressive form of cancer.

She and Lachance have seven young children, who are staying at their home in Mont Laurier while Bedard is hospitalized in Montreal. 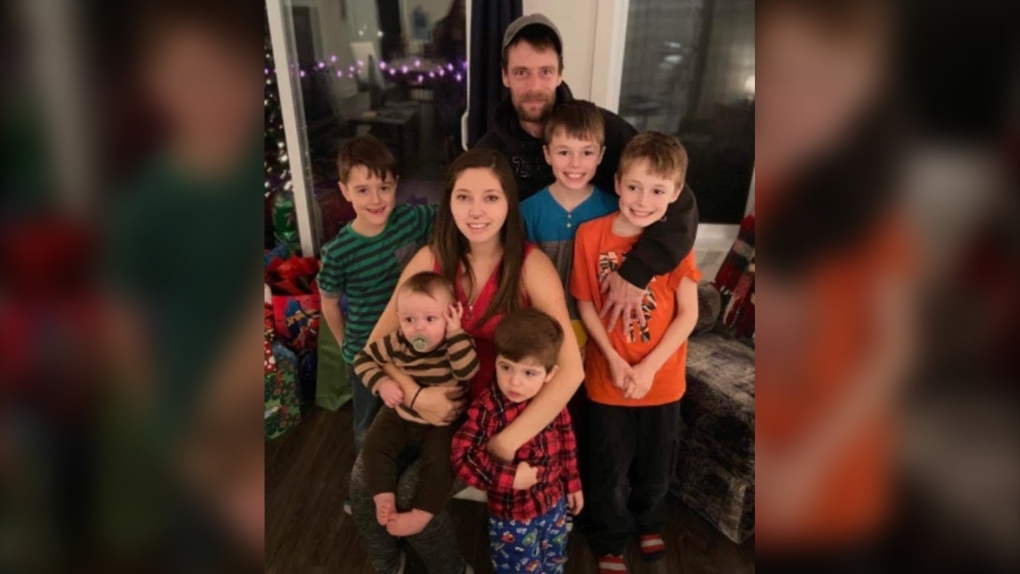 Daves and Kelly are raising seven kids together, three of which are Kelly's stepchildren.

Although the couple had talked about getting married in the past, life kept getting in the way — but as Bedard's condition worsened, they decided now was the time.

“I love my wife and I wanted to show her that I love her,” said Lachance.

But getting married in a hospital is a complicated process, especially during a pandemic, and it took the combined efforts of a nurse, a lawyer and a notary to make it happen.

Alexandra Kallos is a litgation attorney.

Four years ago, she befriended a nurse at MUHC who cared for her infant son, who was born prematurely. They’ve kept in touch ever since.

It was that same nurse who reached out to Kallos in need of a favour: to help an advanced cancer patient and her partner get married.

“She knew that I had [helped marry] another couple under similar circumstances in April of this year,” explained Kallos.

Kallos got a hold of three notaries in her office, who put out a call to their friends. She also took to social media, posting on a Facebook page called “Perfit Moms” in search of someone who could help.

“And through Perfit Moms, a notary reached out to me and she said, ‘I’m available. Let’s make this happen. Let’s go.’”

That notary was Liat Lev Ary.

“Unfortunately, this is not the first time that I’ve been doing appreciation of weddings last minute in hospital like that. And I answered the call and I said, ‘I know how it goes and I’ve done it before,’” Lev Ary said.

Although there were hoops to jump through — sorting out details with the hospital and finding witnesses, to name a few — Lev Ary said she was determined to give the couple a “Christmas miracle wedding.”

“So we made that happen yesterday, Christmas Day,” recounted Lev Ary. “In the afternoon, I went to the hospital [and there was] a brief ceremony with their loved ones and the nurses there. They got married and they were very grateful and very happy,” she said.

The machinery Bedard was hooked up to made it impossible to wear her wedding dress, so she made her vows in a hospital gown, with a white bouquet of flowers in hand.

The vows took place in a lounge room normally used by the families of patients. 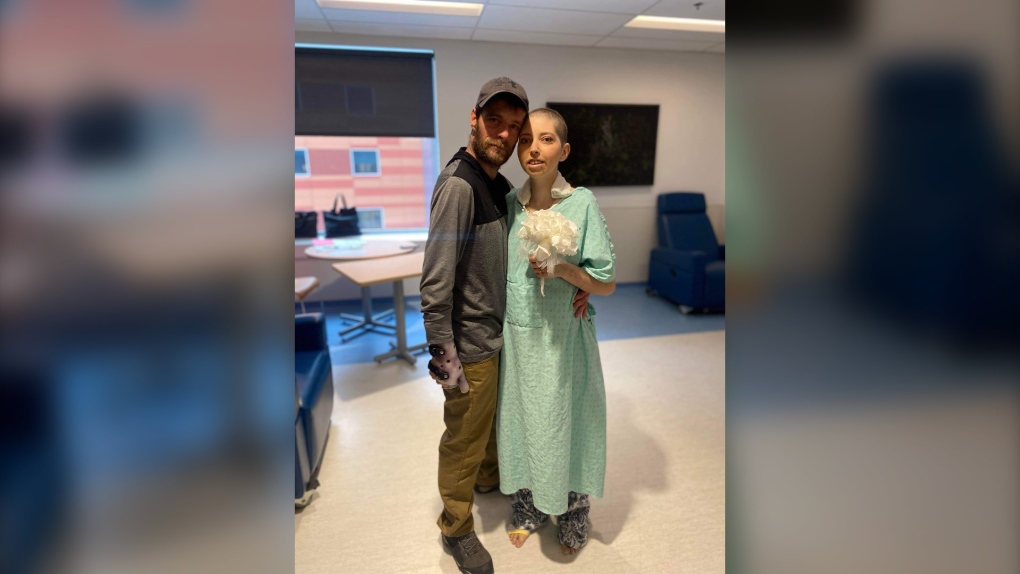 Daves and Kelly met five years ago through their mothers, who were friends. "I saw her, and I fell in love," recounts Daves.

Daves and Kelly met five years ago through their mothers, who were friends. "I saw her and I fell in love," said Lachance. (Daves Lachance)

“They hugged each other and they cried, and we all cried,” said Lev Ary.

Lachance applauded the nurses who were in attendance, saying they had stuck by Bedard's side since day one.

While marrying Bedard and Lachance was a extraordinary experience, Lev Ary can't help but think about the tough road that lies ahead for the Lachance family.

A fundraiser has been set up to help the newly-wedded couple with transportation and general expenses.

WIth files from CTV's Luca Caruso-Moro.