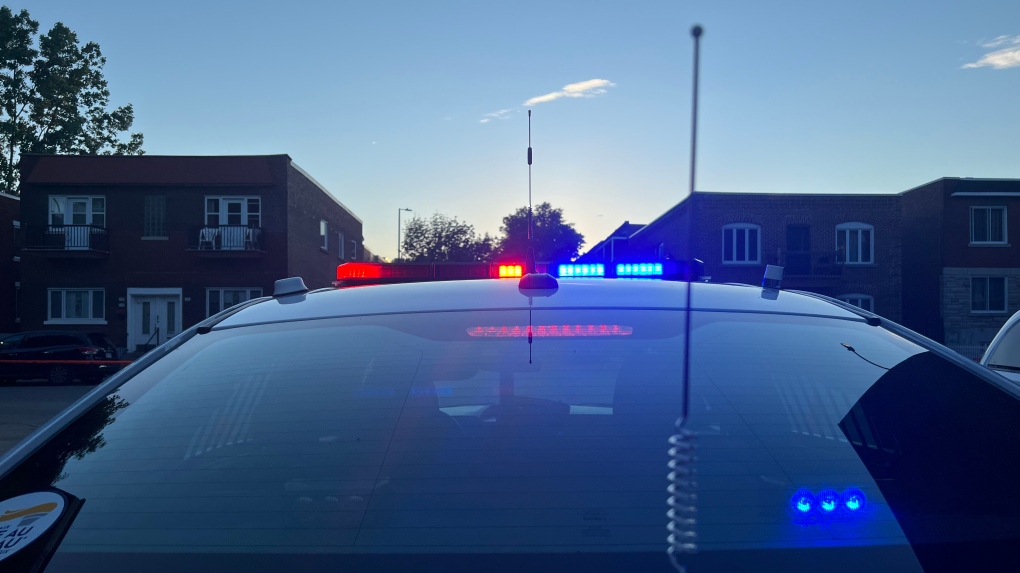 A 34-year-old man was shot and injured on Saturday night in Montreal while sitting in his parked car.

The victim was injured in the upper body and transported to hospital, but the Montreal Police (SPVM) confirmed early Sunday that his life was no longer in danger.

The drive-by occurred at approximately 1:45 a.m. That's when citizens called 911, reporting that shots had been fired in the southwestern borough of LaSalle on Bergevin St.

Upon arrival at the scene, the SPVM officers found the vehicle whose driver, who was not known to the police, had been hit by a projectile.

Also in the vehicle was a 31-year-old man in the passenger seat. The latter was not hit, but the SPVM confirmed that he was known to its investigators.

According to initial information from Montreal police, the two men were in the parked car when another vehicle approached and then the occupents in that car opened fire.

The suspect vehicle managed to flee before police arrived, so no arrest was made at this time.

The scene, which is located at the intersection of Bergevin and Clément streets, has been secured to allow investigators and forensic identification technicians to gather evidence.

The SPVM canine unit was also dispatched to the scene, while witnesses were met during the night.

This report by The Canadian Press was first published in French on Sept. 4, 2022.

Montreal Canadiens goalie Carey Price has taken a stance against Ottawa's controversial Bill C-21, which would refine the definition of prohibited assault-style firearms -- drawing the ire of Canadian hunters who say the definition would outlaw weapons used within their practice. Meanwhile, the Liberals have repeatedly stated their intention is not to go after hunters but to restrict certain firearms designed for the "battlefield."

Help will arrive at the children's hospital in Ottawa next week as it continues to see "unprecedented volumes" of young patients suffering from respiratory viruses. A team of staff from the Red Cross will begin working at the hospital in the next week.

The federal government is looking at potentially helping to secure the release of 19 Canadian women and children being held in northeastern Syria, a recently filed court document says.