Officials received a call at 3:15 a.m. that the blaze had begun outside 1451 Beaubien East, a three-story commercial building. 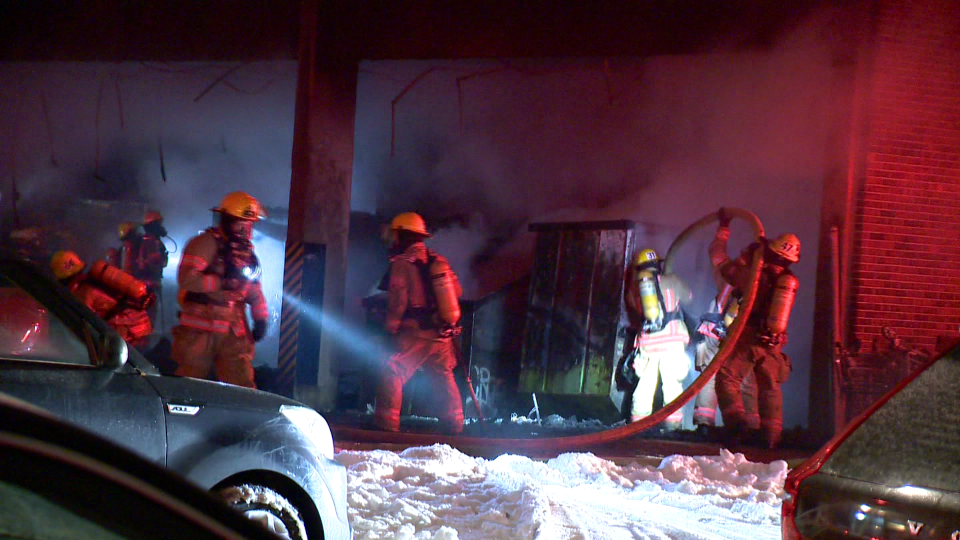 The garbage fire spread into the building, breaking windows and triggering two alarms.

75 firefighters arrived on the scene to quell the flames. No injuries were reported. 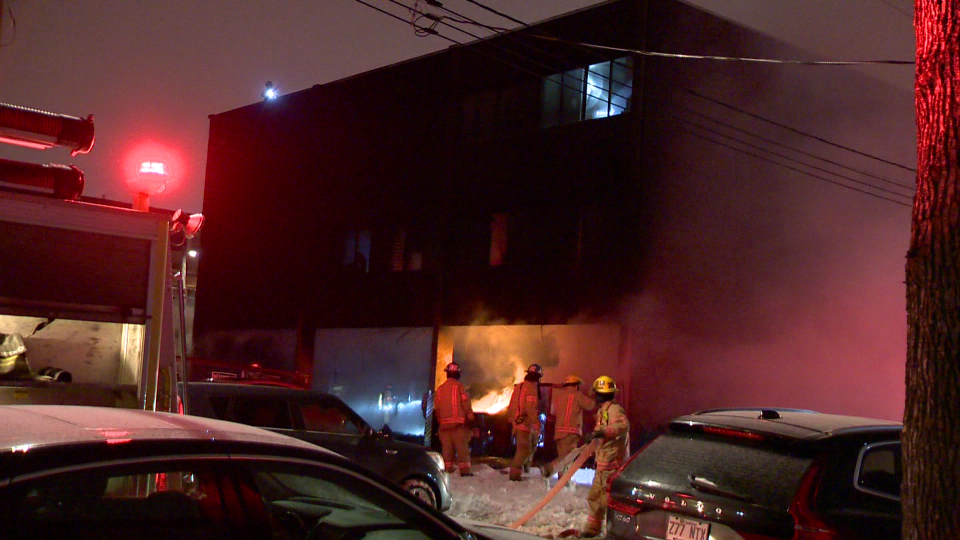 The grocery store on the first level sustained fire and water damage, as well as the office on the floor above.

Police aided firefighters to erect a barricade around the area, which has since been cleared.

Investigators are looking into the cause of the fire.