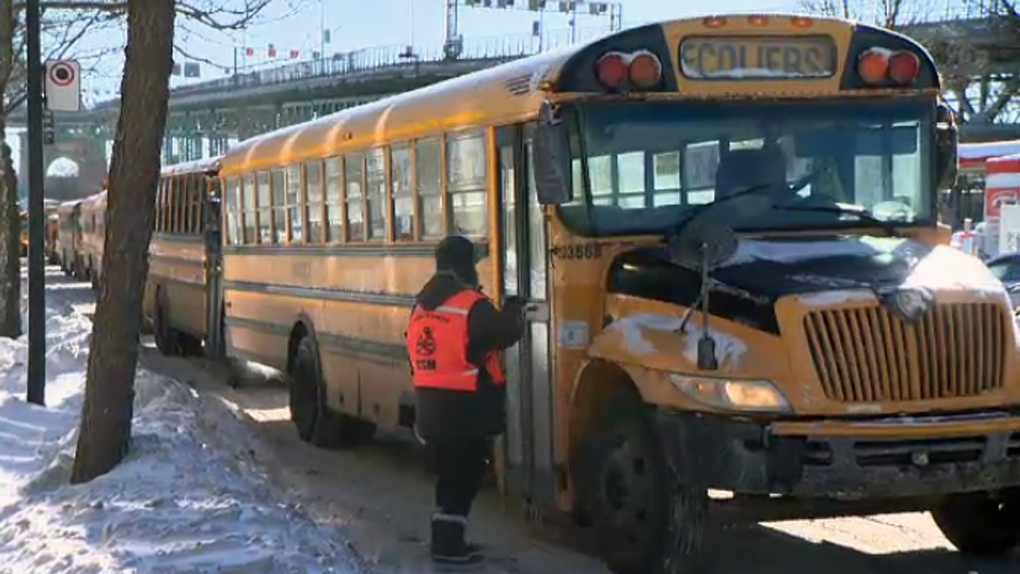 The 4,000 students from the Trois-Lacs and Lester B. Pearson School Boards, in Montreal, the West Island and west of the island, will be able to get to school by school bus on Thursday morning.

The 50 drivers of Autobus Lucien Bissonnette, on strike since Monday morning, voted 91 per cent in favour of ratifying an agreement in principle between their employer and their union.

The last-minute negotiations between the two parties were held on Wednesday.

The new employment contract is valid for five years.

Workers will see wage increases of 11.5 per cent and will get an improved holiday clause, according to the union.

Students will have access to school transportation as early as Thursday morning, the union noted.

Schools that were affected by the strike are in Vaudreuil-Dorion, Soulanges, Dorval, Saint-Lazare, Sainte-Anne-de-Bellevue, Hudson, Pincourt and Les Cedres.

A strike threat that affected 2,500 schoolchildren using two other school carriers in the South Shore was also avoided Sunday when drivers of the Sainte-Julie and Longueuil South Shore Buses accepted new work contracts.