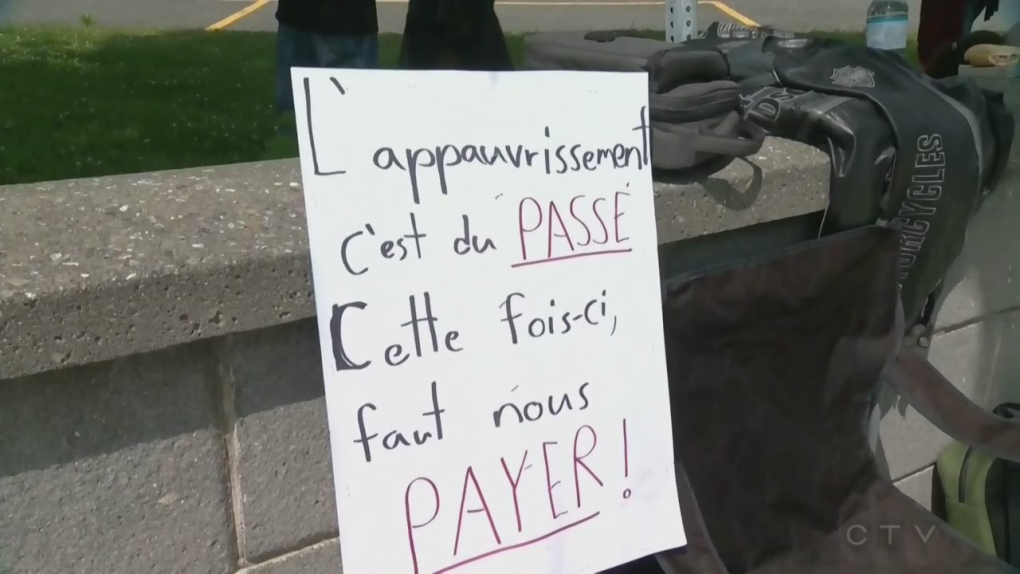 Some 1200 employees of SEPAQ, who work at Quebec's 23 provincial parks, will walk off the job Friday morning and stay out through Thanksgiving weekend.

The workers, who are respresented by the Syndicat de la fonction publique et parapublique du Quebec (SFPQ), will go on strike 6:30 a.m Friday and won't return until 11:59 p.m. on Thanksgiving Monday.

While the parks will remain open to the public, SEPAQ says the strike could have an impact on the services offered.

An earlier strike by SEPAQ, which lasted five days, took place last month but was centred on the province's wildlife sanctuaries.

The park employees are at a contract stalemate with their employer.

This report by La Presse Canadienne was first published Oct. 10, 2019.