Workers at a Premiere Moisson bakery in Baie-d'Urfe have unionized 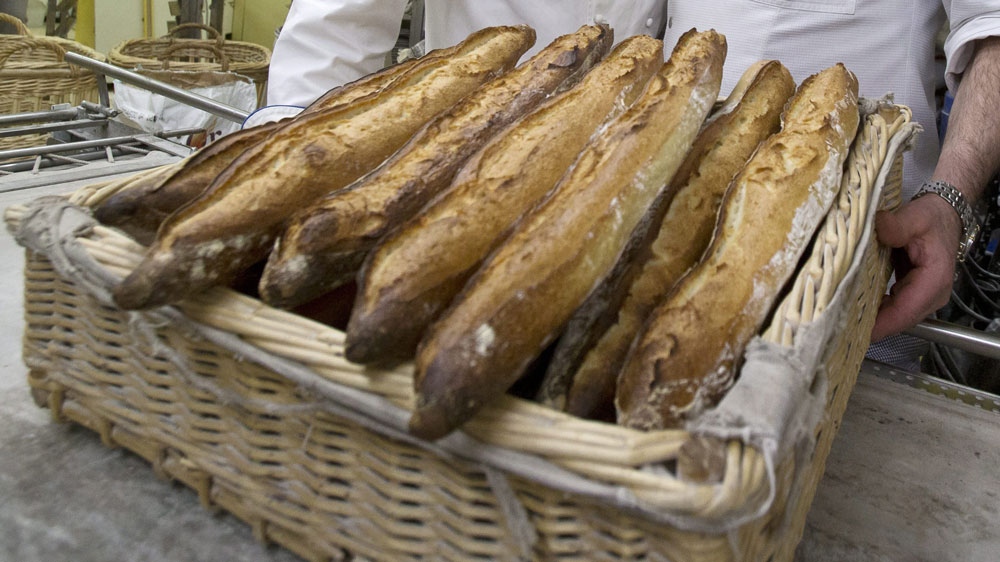 MONTREAL -- Workers at a Première Moisson bakery in Baie d'Urfé have unionized.

The newly formed union will be attached to Local 501 of the United Food and Commercial Workers -- a large union affiliated with the FTQ. The members include operators, labourers, assistant operators, washer operators and those assigned to quality control on the production line at the bakery.

The union was certified by the Administrative Labor Tribunal after an agreement between the parties to proceed by vote. Usually, a campaign to sign union membership cards demonstrating a majority is enough, but in this specific case, there was initially a dispute from the employer and the parties proceeded by secret ballot.

The vote was held over three days and ended Thursday evening.