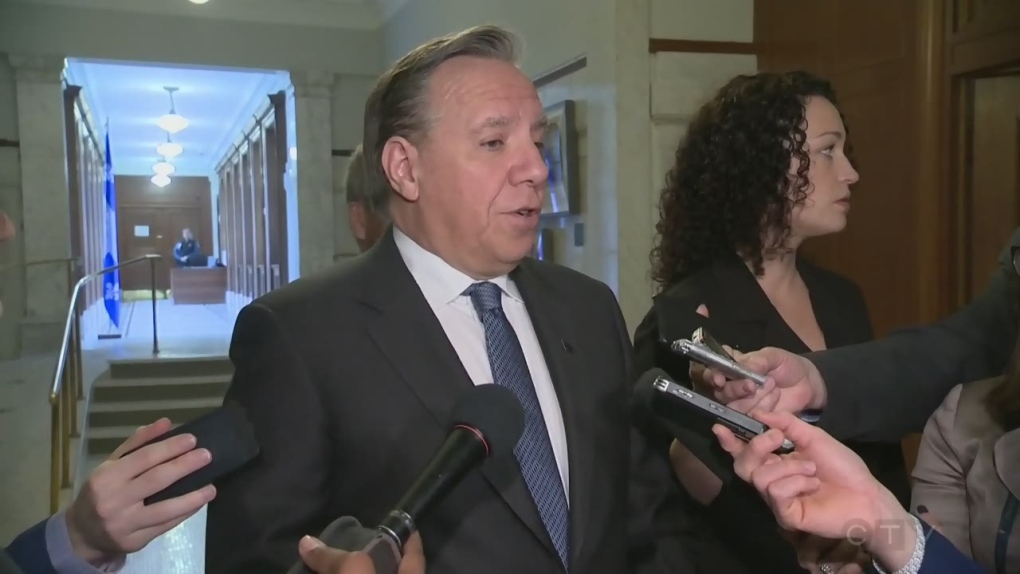 MONTREAL -- A women's rights group wants to intervene in the challenge to Bill 21, Quebec's secularism law, in order to assert a feminist point of view.

PDF Quebec last week filed an act of intervention in the four challenges to the law that are currently before the courts.

This legislation prohibits, among other things, the wearing of religious symbols by certain public employees while they are performing their duties, including police and Crown prosecutors, as well as teachers in public elementary schools and high schools.

PDF Québec states that it has an interest in intervening because of its primary mission, which it describes as promoting the right of women to equality and human dignity.

PDF Québec's contribution to the debate will be "useful and unique," it claims, because PDF Québec "will present a feminist point of view."

This report by The Canadian Press was first published Feb. 3, 2020.