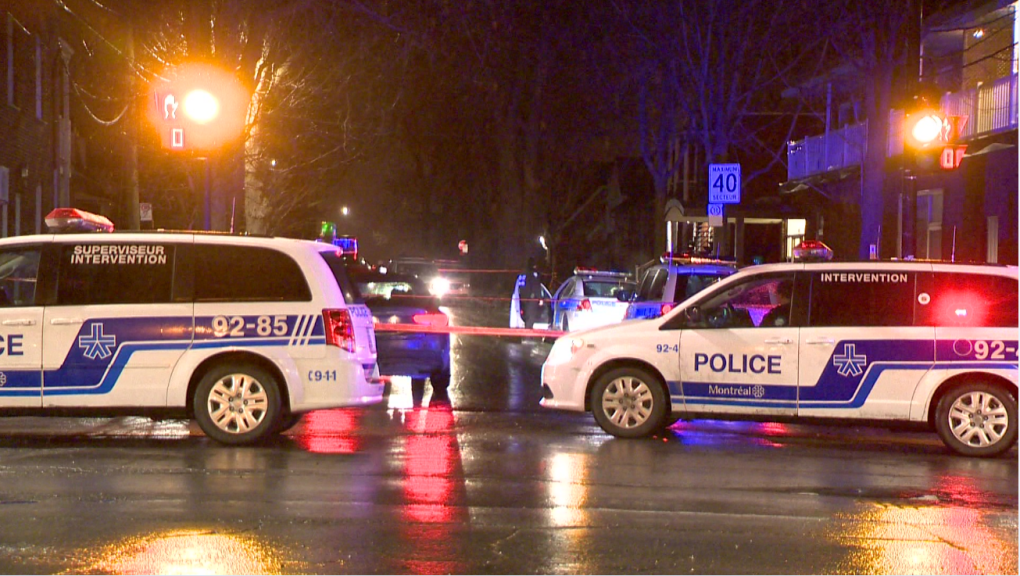 MONTREAL -- Police have arrested a 35-year-old Lachine woman and underage boy in a homicide case from earlier this month, while also revealing more details about the disturbing death.

Montreal police investigators arrested the tenant of a building where they say a man, Jimmy Methot, was killed on Sept. 10.

The body of the victim, a young man, wasn't discovered until Sept. 10, when police received a tip about the crime at about 7 p.m.

Police "received a call from a person claiming that his friend was kidnapped and he had witnessed the assault of a 27-year-old man, who succumbed to his injuries," they wrote in a release Friday.

"Thanks to the information obtained, the police went to a residence in Lachine and made the macabre discovery of the body of the 27-year-old man."

After the discovery, on Sept 10, police told media they had found Methot's body in a residential garage with "traces of violence."

The home in question is on J.T. Rathwell St., near 30th Ave., in Lachine, which is just south of Highway 20 and near the Catholic cemetery of Lachine.

On Sept. 10, the day they discovered the body, police charged the tenant of the home, 35-year-old Véronique Manceaux, with aggravated assault and forcible confinement, as "initial charges," the release said.

On Sept. 15, this Wednesday, they charged her with first-degree murder and contempt of a body.

They also arrested a minor and are not revealing his age, though they referred to him as a "young underage male" in the release.

He was charged on Sept. 15 with first-degree murder and contempt of a corpse. He appeared in Quebec youth court on Thursday the 16th.

A police spokesperson said she can't release information about the relationship of those accused to the victim, and that the investigation is ongoing.

The death was Montreal's 19th homicide of the year.