Why lineups at OPUS machines were long(er than usual) today 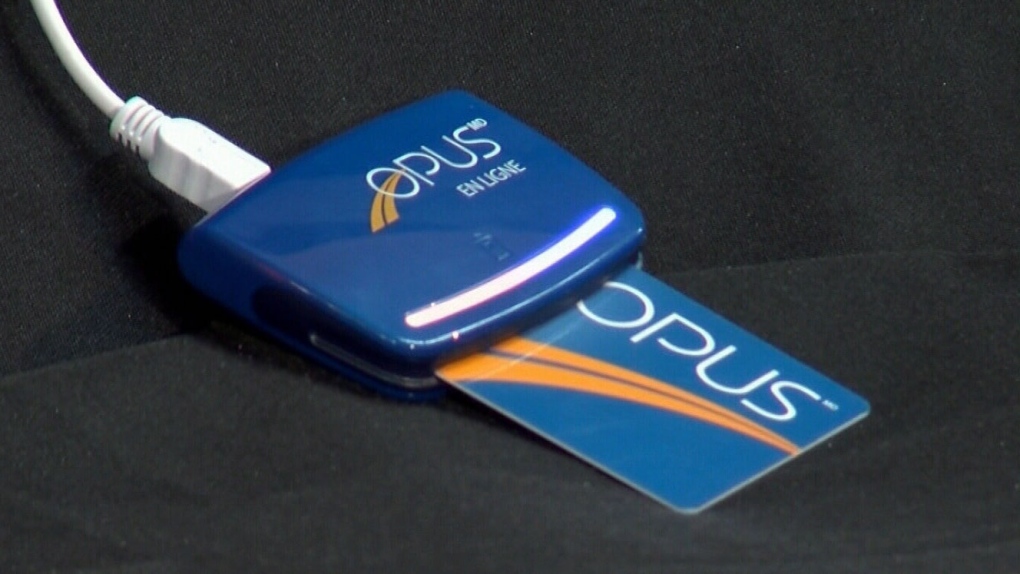 MONTREAL -- Montreal commuters may have noticed massive lineups at OPUS machines Monday - and not just because it's the first weekday of the month and the usual stragglers are renewing their transit passes.

The STM confirmed Monday that its online OPUS card charging system had been down since Sunday evening, meaning many commuters who reload their cards online using the STM's OPUS home card-reader were unable to do so, adding to the usual first-of-the-month scramble at metro stations.

The system was back up and running by around noon Monday, but you can expect evening rush-hour lineups at the OPUS machines to be lengthy too.

The exact cause of the outage of the online sales system is still under investigation, the STM says.

The STM says some 50,000 commuters have purchased the at-home card reloading machine since it was introduced in 2015.