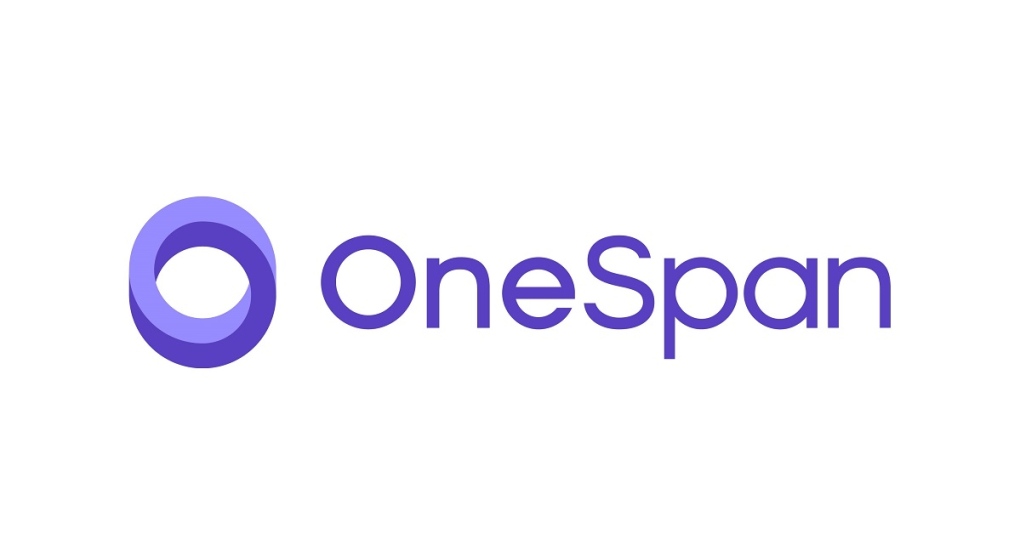 MONTREAL -- OneSpan, a U.S.-based cybersecurity and information technology firm, is opening an office in Montreal, which is expected to create 100 new jobs over the next two years.

The announcement was made Tuesday in Montreal by Quebec Finance Minister Eric Girard, along with representatives of Investissement Quebec and Montreal International.

Founded in Chicago, Illinois, OneSpan says it has some 10,000 clients, including 1,700 financial institutions.

Its Montreal office will focus on reserach and development.

In addition to its headquarters in Chicago, OneSpan also has offices in Brussels, Belgium and Bordeaux, France.