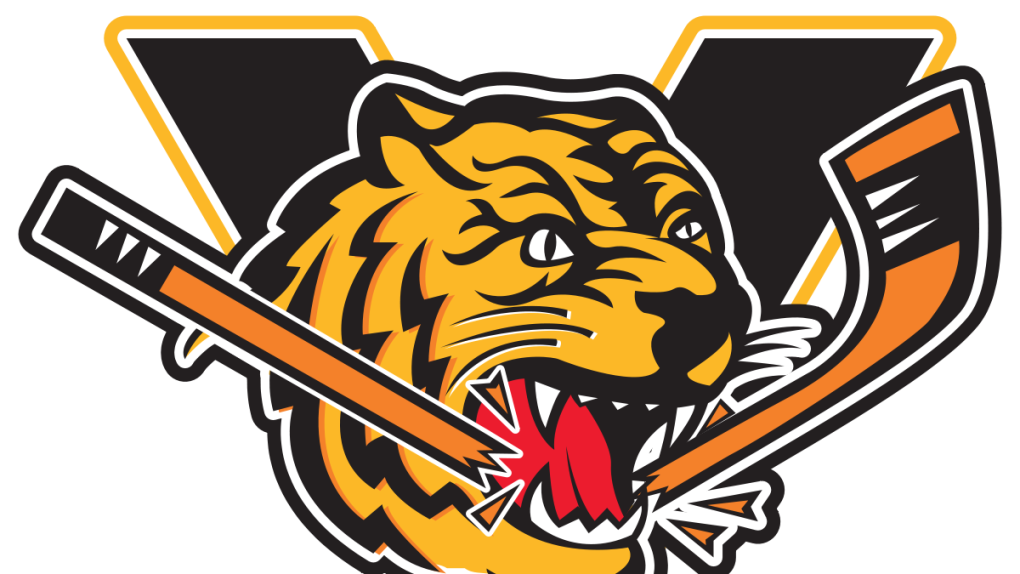 Two Victoriaville Tigers players have been formally charged for a sexual offence that allegedly occurred after the team won the President's Cup last June.

Daigle and Siciliano are charged with sexual assault and recording the act. In addition, Daigle faces two charges for sharing images of his alleged victim, who is under a publication ban order restricting any identifying information.

"The organization (Victoriaville) is currently in close contact with the Quebec Major Junior Hockey League (QMJHL) to learn the details of the charges and the status of the players in the league," a statement from the Tigers said. "The Victoriaville Tigers take these charges very seriously and will continue to cooperate with the authorities in this matter."

The team added that the organization will not comment further until the investigators have completed their work.

For its part, the league has indicated that it will "analyze the content of the charges and the file presented to the court. A decision will then be communicated within the next 48 hours regarding the status of the players in the QMJHL."

The incident, which remains unclear, is alleged to have occurred after the Tigers' recent President Cup victory.

Victoriaville won its second President Cup in the team's history earlier this summer after defeating the Val-d'Or Foreurs 3-2 to seal the six-game championship series. It was their first championship since 2002.

At the time, Le Nouvelliste reported that the team held a party at the Entourage sur-le-Lac hotel in Lac-Beauport.

According to TVA Nouvelles, a teenage girl met a Tigers player during the party and agreed to go to the player's room, but when she got there, a teammate of his was also there.

The teenager reportedly filed a complaint with the provincial police the next day.

The two players involved, who are still members of the Tigers, played in two of the team's preseason games. Siciliano had two assists.