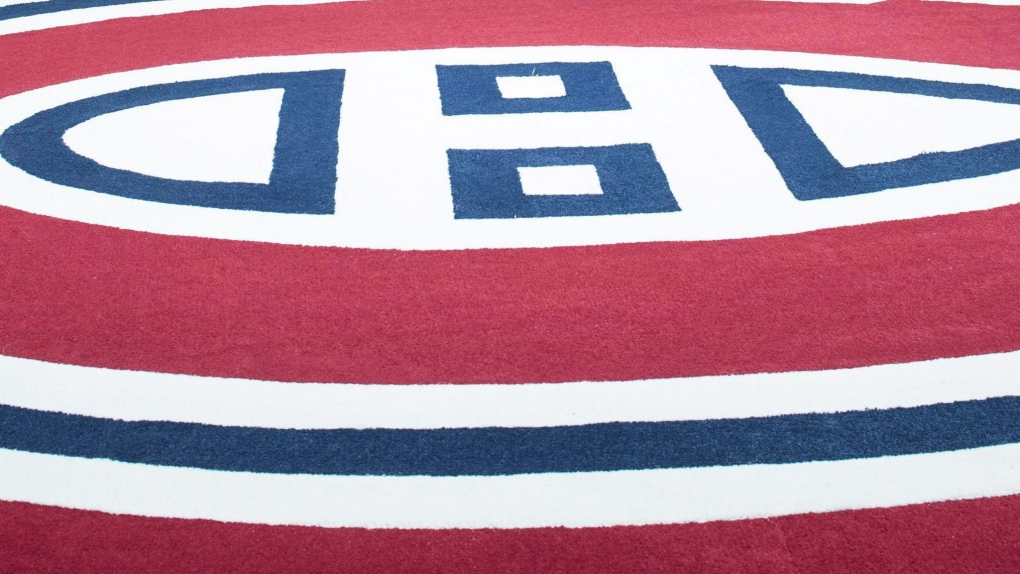 MONTREAL -- The City of Trois Rivieres is one step closer to being home to an ECHL team.

On Monday, the city and Deacon Sports and Entertainment Group finalized a five-year agreement for the occupation of the new Coliseum arena. The agreement comes with two renewal options of the same duration.

An ECHL team could begin play in the arena as early as October, 2021. Before that happens two things need to happen, according to Le Nouvelliste journalist Steve Turcotte: the ECHL must grant an expansion team to the DSE Group and the potential team must sign a partnership agreement with an NHL team.

For several months, the Montreal Canadiens have been rumoured to be potential partners for the DSE Group. The Canadiens are currently without an ECHL affiliate, having let their agreement with the Brampton Beast lapse in 2018.

An agreement would centre the entire Habs hockey structure in Quebec as the team's AHL affiliate has been the Laval Rocket since 2017.

The DSE Group is lead by Dean MacDonald, who already owns the Toronto Maple Leafs' affiliate, the Saint-Jean Growlers.

Under the new agreement, Trois-Rivieres remains the manager of the new arena while the DSE Group will be the tenant of the premises. The lease includes the rental of ice time, use of luxury boxes, management of food concessions and revenue from advertising displays, as well the operation of a souvenir shop and box office.

The contract also provides for the possibility of the DSE Group to offer sports-themed programming but excludes cultural events, which will be the responsibility of the city's Department of Culture, Leisure and Community Life.