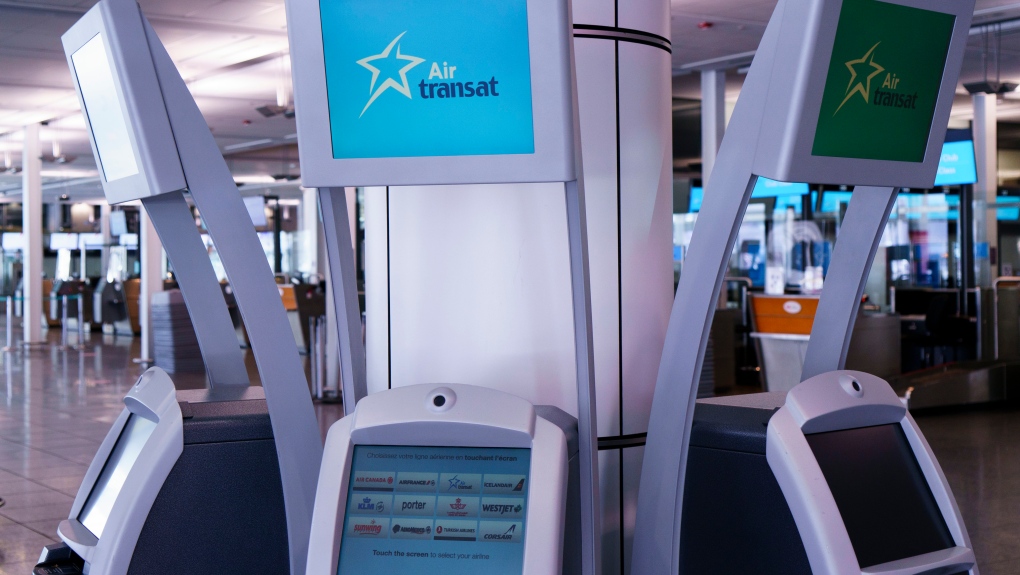 Transat AT Inc. has secured another emergency loan from Ottawa as the tour operator struggles to shore up its balance sheet.

Transat said Friday it has reached a deal to borrow $100 million from the Canada Enterprise Emergency Funding Corporation.

The Crown corporation loan comes precisely 15 months after Transat received a $700-million government loan, saying then that nearly half of the funding would flow toward passenger refunds. The Montreal-based company received an additional $43-million loan last March.

Transat, which lost about $213 million in the first half of the year, is scrambling to stay afloat even as passengers flood airports amid a travel resurgence following two years of pent-up demand.

The new deal allows for another loan of up to $50 million -- beyond the initial $100 million -- if Transat meets certain conditions within one year, such as securing further funding from a third party.

"This complementary financing and the changes to the existing agreements strengthen our treasury position and reinforce our financial resilience," CEO Annick Guerard said in a statement.

"This important financing milestone, combined with sales that have been doing well in recent months, will give us the financial flexibility to deploy our strategic plan with optimism and confidence."

The company said it has reached an agreement with all lenders to push back credit deadlines to April 2024, and to defer certain financial conditions until October of next year.

The fresh $100-million loan comes via the Large Employer Emergency Financing Facility. Just seven companies have received LEEFF funding -- four of them airlines -- with Transat the only outfit to do so in the past year.

Under the terms of the loan, 80 per cent of the $100 million carries a five per cent interest for the first year and eight per cent for the second, increasing by two per cent each year after.

The interest rate for the remaining 20 per cent is based on Transat's existing secured debt.

Debt was top of mind for analysts looking over Transat's shoulder in recent months.

- This report by The Canadian Press was first published on July 29, 2022