Trudeau government to provide $40 million to boost tourism in Quebec 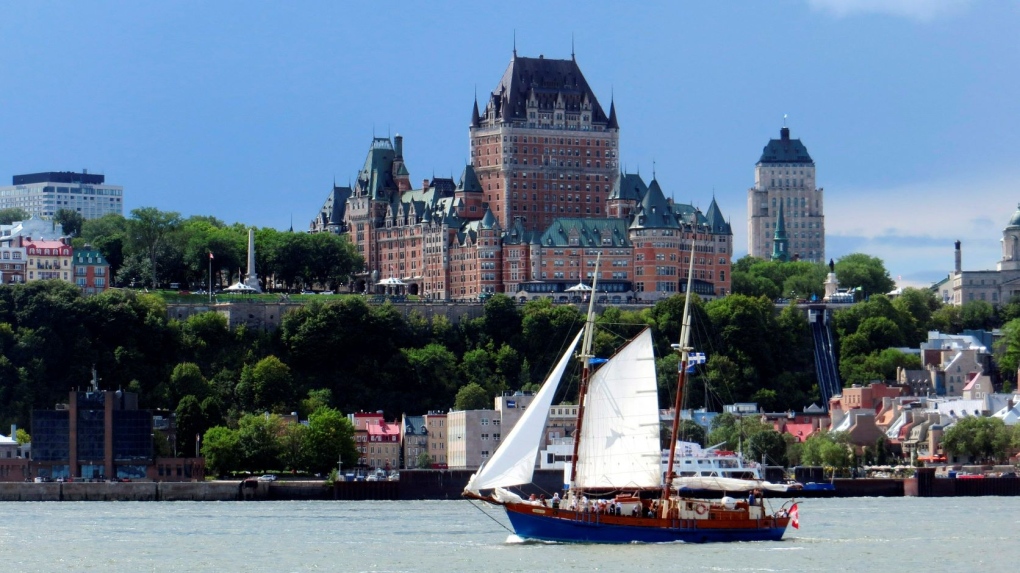 The Trudeau government is granting $40 million to 60 tourism projects in 50 Quebec cities.

"We targeted projects that would really boost the tourism sector in each of the communities in the long term and that would really serve as an engine to stimulate the local economy," said Pascale St-Onge, the minister responsible for the Economic Development Agency of Canada for the Regions of Quebec, at a press conference on Friday.

The announcement was made in Montreal, where the Minister announced $500,000 in funding for the L'INFINI experience, a virtual reality activity based on images taken outside the International Space Station. The presentation will return to Montreal in January 2023 with a long-term installation.

The complete list of targeted projects is not yet fully known and will be unveiled in future announcements in the relevant regions.

The $40 million announced Friday is part of a $500-million Tourism Assistance Fund announced in July 2021. Of that amount, $118.8 million was earmarked for Quebec. St-Onge said the envelope still contains unused funds to be deployed.

The announcement comes as many in the tourism sector are concerned that the disruptions at Canadian airports will hurt Canada's appeal to foreign tourists.

The day before, Air Transat President and CEO Annick Guérard said that the health measures at airports were not compatible with the strength of the anticipated recovery in air traffic this summer. The catch-up in demand is going to be high in a very short time. "Everyone has to adjust," she said.

The situation is particularly difficult at Toronto's Pearson Airport, where long lines are disrupting the flow of travel and causing flight cancellations. Nearly 500,000 international passengers experienced delays at the Toronto airport in May.

On Wednesday, Transportation Minister Omar Alghabra promised to do more to reduce airport waits, without specifying what would be done. He recalled that 865 people have been hired at the Canadian Air Transport Security Authority (CATSA) across the country. "This is a great accomplishment in a few weeks," he said.

St-Onge did not specify the Trudeau government's intentions with respect to the industry's demands for the abandonment of health measures for travellers. The government had already announced a series of relaxations in April, including the end of the requirement to provide a quarantine plan.

"The government's concern has always been first and foremost to protect the health of Canadians," she said. "We are constantly assessing the situation and adjusting measures as we go along."

-- This report by The Canadian Press was first published in French on June 10, 2022.

The Edmonton Oilers say they are mourning the death of Ben Stelter, a six-year-old boy with cancer whom the team rallied around during their run to the Western Conference final.