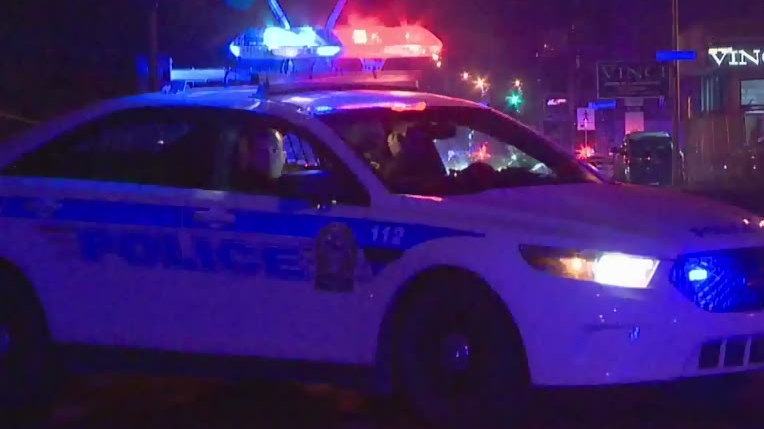 Laval Police are investigating after a fight turned deadly in a park Jan. 1, 2020. FILE PHOTO

MONTREAL - A recidivist tool thief who targeted construction sites in Montreal and Laval has been hit with three new charges after trying to sell the stolen goods online.

Laval police said the man in his 50s, who was initially arrested Aug. 20, was back in Quebec court Nov. 13 to face new charges after he tried to sell the goods, which had been engraved for security and were spotted online by the equipment's owner.

Police said the owner contacted investigators, who set up a sting operation, posing as clients interested in buying a stolen pressure-washer, that ended in the arrest of the suspect. A later raid of his home yielded the seizure of another $25,000 worth of stolen goods, police said.

The suspect's new charges are related to breaking and entering and re-selling stolen merchandise worth more than $5,000.

The Laval police took the opportunity of announcing the new charges to remind the public of the value of engraving valuables - from tools to bikes to TVs and more - for security purposes, and conserving the engraving codes in case the items are stolen. Laval police even loan out engraving machines, free of charge.

They recommend using your driver's license number, if you have one, as the security code; this allows investigators to easily track down the address of the rightful owner of stolen goods.

They also recommend that people buying used valuables examine them for engravings that may have been filed off or otherwise tampered with.

They are also reminding the public of the adage that if a deal seems too good to be true, it probably is.

If you see any stolen goods for sale, Laval police say you can alert them, confidentially and anonymously as needed, by calling 450-662-4636.