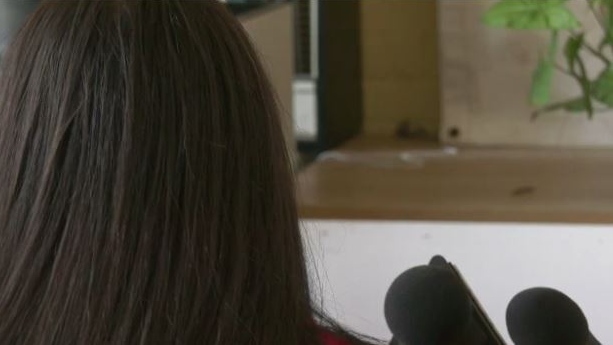 The woman, who goes by the pseudonym Nabila, said she's the victim of a hate crime.

MONTREAL – An 18-year-old woman originally from Morocco says she's the victim of a hate crime – but is now facing criminal investigation because she says police officers refuse to believe her story.

The woman, who goes by the pseudonym Nabila, says last summer a customer at Walmart violently grabbed her arm while she was working as a cashier, hurling racist slurs at her and telling her to go back to where she came from.

At one point, Nabila says the customer held up a case of water bottles over her head as if she was about to throw them at her before other Walmart employees intervened.

When police arrived, Nabila says the officers were biased against her and discouraged her from filing a complaint.

"One of them told me racist slurs are not punished by law. Another officer told me if I filed a complaint against her, I would be arrested and spend the night in the police station until the judge decides," she says.

The customer has since filed a criminal complaint, accusing Nabila of assaulting her.

The Centre for Research-Action on Race Relations (CRARR) is assisting with a police ethics complaint against the officers involved.