Strike by longshoreman at Port of Montreal could go ahead 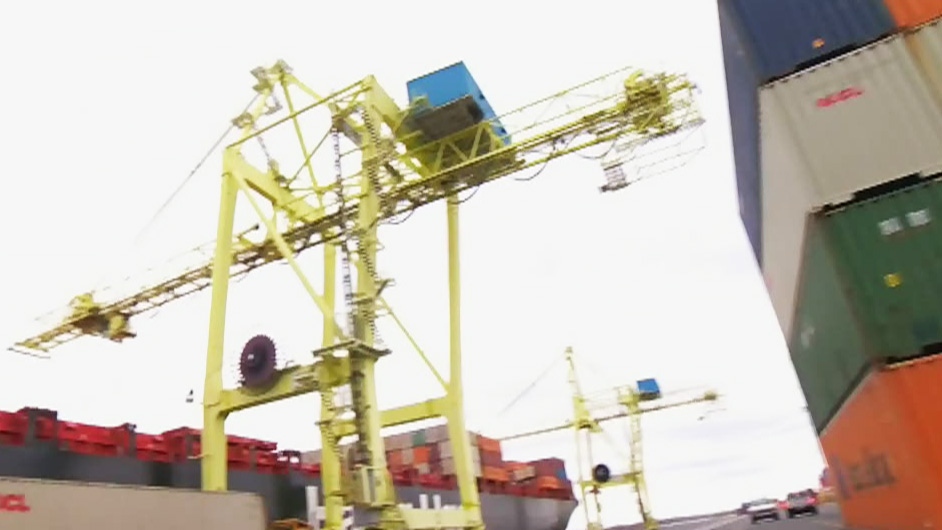 MONTREAL -- A strike by longshoremen at the Port of Montreal could go ahead now that their employer has failed in a bid to have their activities declared an essential service.

The 1,125 longshoremen of the Port of Montreal, members of the Canadian Union of Public Employees (CUPE), affiliated with the FTQ, voted in favour of a strike in December 2018.

The Maritime Employers Association then asked the Canada Industrial Relations Board (CIRB) - a quasi-judicial tribunal specializing in labour relations - to declare that all of the longshoremen's activities be maintained in the event of a strike.

However, the CIRB has concluded that "imminent and serious risks to the health and safety of the public" in the event of a strike have not been demonstrated by the employer.

The CIRB said that there are other cargo transportation alternatives, such as railways, planes, trucks and other ports, should a longshoremen strike be called.

The CIRB said a possible strike would have economic repercussions, but said the right to strike is protected by the Labour Code, and that the Supreme Court of Canada has ruled that this right is subject to constitutional protection.