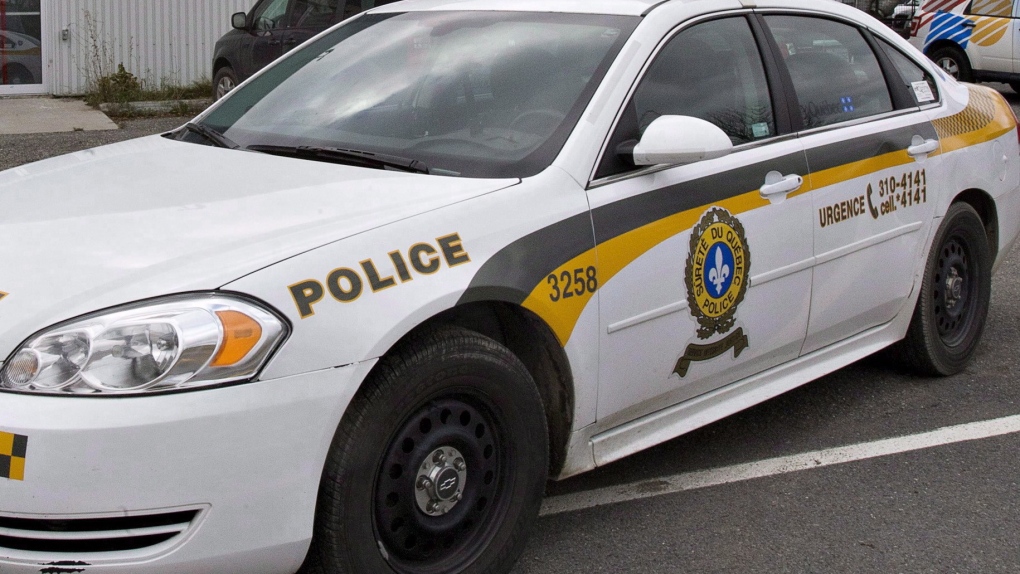 The Sûreté du Québec (SQ) is investigating the death of a two-year-old girl in Saint-Georges, Beauce.

Quebec provincial police say they were called at 2:15 p.m. Wednesday to assist ambulance attendants at a residence on 10th Avenue.

"At the scene, a young child required medical attention and was transported to a hospital,'' confirmed Sgt. Hélène St-Pierre, spokesperson for the Sûreté du Québec. "Unfortunately, the child was pronounced dead at the hospital."

She adds the girl was unconscious during transport.

St-Pierre could not give further details about the intervention or the nature of the child's injuries.

An investigation is underway, in collaboration with the coroner's office, to determine the cause and circumstances surrounding the death.

"As this is a death of a child under the age of six, the Sûreté du Québec's Major Crimes Division is assigned to the case," St-Pierre notes. "The forensics team is also involved."

An autopsy is expected to be performed on the toddler's body. No arrests have been made.

BREAKING | Police 'dealing with a barricaded person' near Ont. hospital

There is a heavy police presence near a Mississauga hospital Friday morning as Peel Regional Police say they are currently "dealing with a barricaded person.”